A VIEW OF TRAVIS FROM THE ROUND TABLE

This observation was posted on line 30 June. 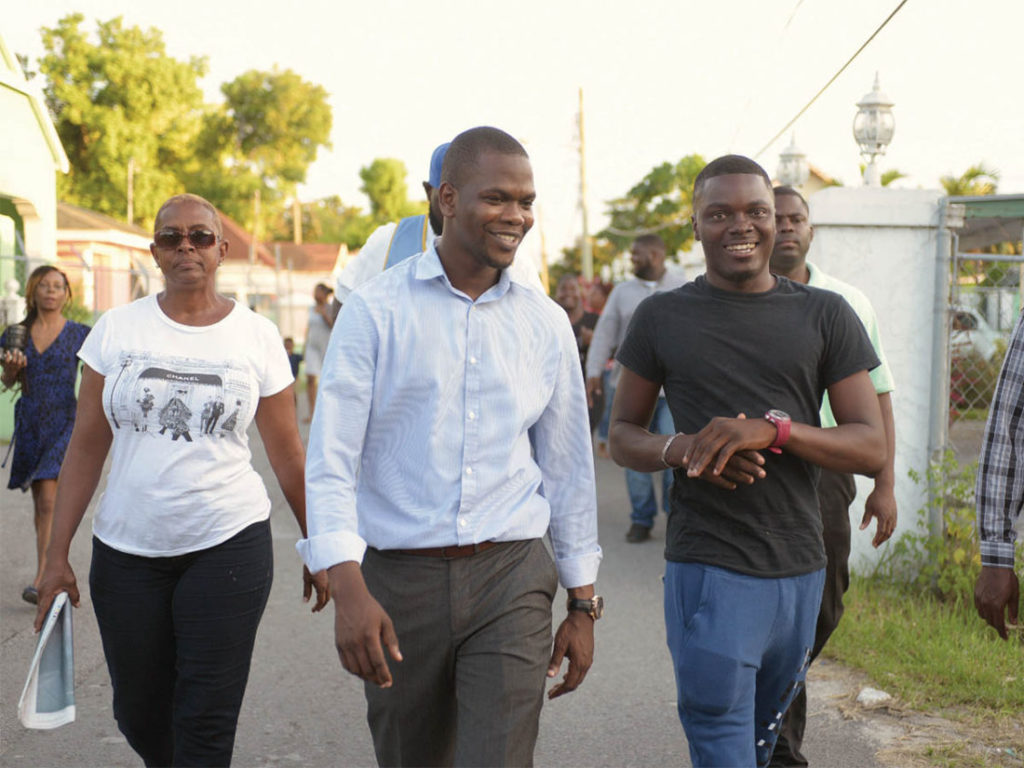 What is wrong with this picture?

The Picture: ( A Poetic Commentary In Blank Verse)

Fifteen months ago the present Bain Town MP was unemployed

Makes a rather sophomoric address to Parliament

Announces his continued commitment to the FNM

Because his vote is not for sale

Within a matter of days announces the start

Press speculation that he had contract with

Government or with non-government entity

But with government support

Same day in the newspaper touting the expenditures $100,000 to help constituents with roof repairs

Do these realities raise questions such as:

Where is the money coming from?

Who would go to a consultancy headed by this

Was he correct to say that his vote was not for

sale because he had already sold it and the

Law does not allow the sale of the same item

Whatever the answers does this picture

And questions such as these do anything to

Build public trust in the system?

PrevPreviousEXUMA PRIDE IS LAUNCHED BY CHESTER COOPER
NextTRAVIS: IGNORANT AS A JACKASS OR NAIVE AS A BABE IN THE WOODNext