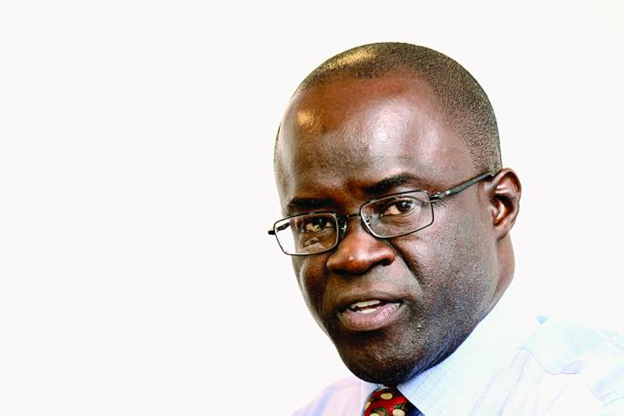 If I did not know better I would have sworn I was being punked. The news is simply unbelievable. Old people say that when you make your bed up hard you have to sleep in it hard. When a new government is striving to distinguish itself from its predecessors in office, a good starting point is to NOT do all the dumb things that they did. Especially if you were opposed to those things.

There is something unseemly about a government laying off people who are desperate for a job and then coming behind and raising it’s own salaries. The message this sends to the people is “me first you last.” however justified a salary increase might be, it is still feathering your own nest, and the FNM did not run on the message of “downsize the staff and upsize our own salaries.”

Additionally, The Prime Minister’s words MUST mean something. It was not long ago that Bahamians came to love and respect a certain Prime Minister who said “I say what I mean and I mean what I say.” Say what you want about HAI, but his words meant something.

Considering the current Prime Minister’s own words on the matter of salary increases…while in opposition…it really does become a matter of trust. And once lost, TRUST is tough to earn back.

That trust that the FNM would be “distinctly different” is being eroded. Time for a gut check. It is indeed sad to see some of the Prime Minister’s most vocal supporters (on this medium) so blithely dismiss him as being just like his predecessor and every other politician. How unfortunate.

But perhaps the most unkindest cut of all…for the new government…might be the price it will pay for making a u turn on the resounding NO vote in the last referendum. Something clearly got lost in translation. The government clearly gets to determine that the No No No No votes were purely anti PLP votes, and they had nothing to do with the FNM. That is a huge gamble. Perry Christie placed the same bet when he turned his back on the eloquently expressed will of the referendum voters. They said He’ll No. Mr. Christie said Hell Yes.

Prime Minister Minnis, sometimes it ain’t what you do, but HOW. Nevertheless, if…as Clint Eastwood would say…you’re feeling lucky today, then go ahead, place your bets. (And make no plan for the pension money). Just saying.