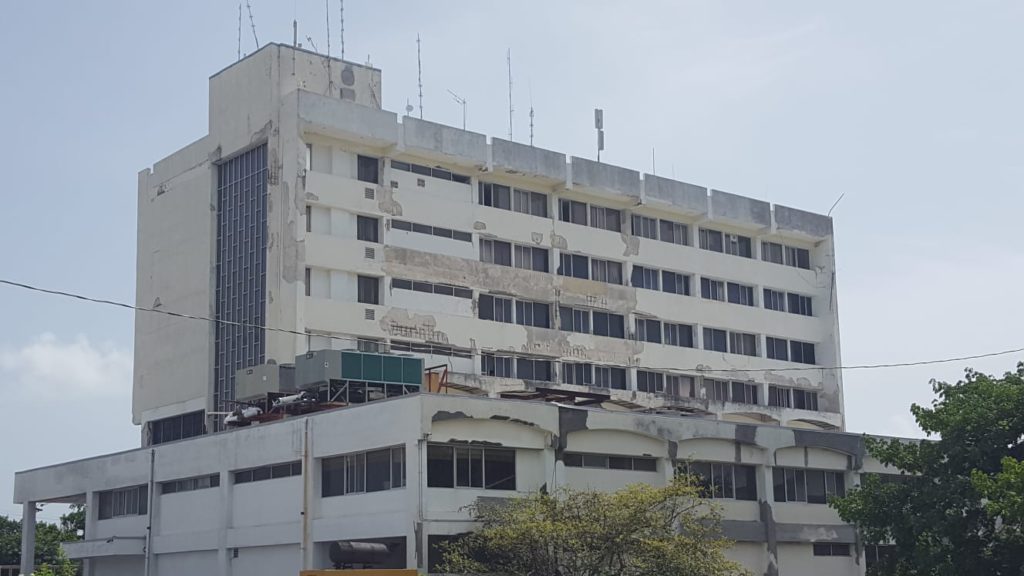 From The Office of The Chairman Progressive Liberal Party

The PLP takes note of the public complaints aired in the press during the past week about the services offered by the Post office.

Our offices have received numerous complaints about mail, some posted in February and delivered in July.

Then others report that there have been no deliveries at all in weeks.

No explanation has come from the Government.

The last time we visited this matter we warned the Government that they were on the wrong path by cancelling the plans already started by the PLP for the new post office facility in the old Independence Shopping Centre.

Cancellation is going to cost the country millions in penalties and fees. It has also resulted it seems in no service being offered to the public.

This is alarming and the silence and negligence of the Government is disgraceful.