THE RBC MAN IS GONE THANKS TO BRAVE 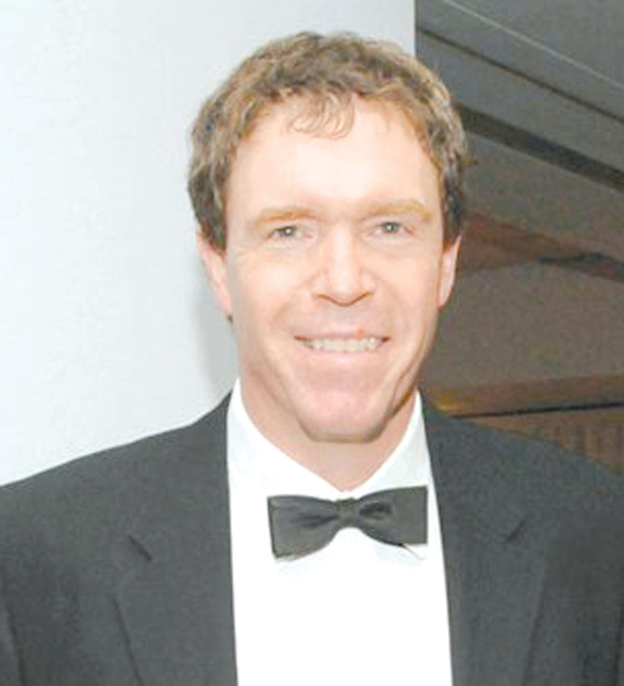 The Royal Bank Of Canada announced on 20 February that Tim Rider who spoke at the Bahamas Business Outlook Seminar and trashed Bahamians was going to retire as at the end of the month.  So that brings to an end the sad saga of a loudmouthed, uncouth and indelicate officer of the bank as its Senior Vice President for Sales.  He had complicated life for himself and the bank by trashing the people who live in the country that provided him his livelihood.

Mr. Rider was not the first one to spill his true guts into the public domain. Most of his ilk are polite enough to keep their rude views to themselves. But every once in a while you run into someone like Mr. Rider and it pops to the surface.

In another generation there was Donald Fleming, who headed Scotiabank in The Bahamas, and he vented his spleen against the then situation. The then Minister of Finance Arthur Hanna had a word with the bank.  He did not last.

That generation of leaders of course had balls. They believed in a country that they were fighting for and seeking to establish its reputation. But not this FNM crew.  They are obsequious in the extreme. The Minister of Finance Peter Turnquest could only muster up the courage of an erectile dysfunction like response and say it was “uninformed”.  That is from the Deputy Prime Minister of the country in the face of a man who not only called the employees of the country dumb but said to the very people in front of him that he wondered why he ( Mr. Rider) should stand up for the country when they would not stand up for themselves.  He questioned their very patriotism.

The departure of Mr. Rider did not come by accident. He had to be pushed. At his February omnibus press conference, Philip Davis, the Leader of the PLP, indicated that he had written the Bank’s President in Canada to complain about the remarks and invited them to take appropriate action. That led to a phone call from the bank and a meeting with its officials in Nassau.  The announcement came next. Nothing that we know of from the Bahamas government,

The PLP issued a statement that same day of the announcement as follows:
The PLP is pleased to note the reported announcement of the retirement of Tim Ryder, Senior Vice President, Sales of RBC in The Bahamas with effect from the 28th February, following his reported offensive remarks about Bahamians.

This is an appropriate development.

Our regret is that our Government did not speak up publicly to this issue in defence of Bahamians as our Leader did.

The story must not end there, however. The PLP’s Banking Report is now done and has been officially adopted by the party. It will soon be published. The criticisms of Mr. Rider, no matter how ill placed, do have to be addressed.  The country has to improve its competitiveness or there will be issues which are now extant and if not addressed will get worse.

The problem is the Government we have.  They are simply lost and unable to cope with the heavy lifting that has to be done.

We see some signs that the PLP is turning the corner to become a fighting force again. That is a good thing. More than ever, the country needs the PLP.