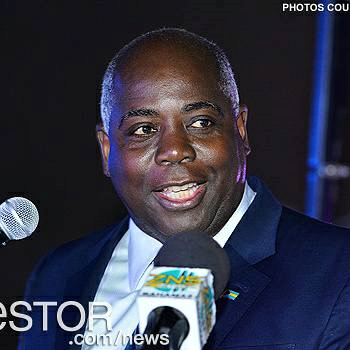 Statement from the Leader of the Opposition
The Hon. Philip Davis
Announcing Decisions from the PLP’s Leadership Council
For Immediate Release
1 June 2017

The Leadership Council of the PLP held its first meeting since the General Election on 31st May at the Lynden Pindling Centre. In addition to the officers of the party and elected council members, all candidates in the general election were invited to the meeting.
I wish to announce the following arising out of the meeting:

In the first instance, inquiries on matters of public interest related to these portfolios and the views of the Progressive Liberal Party on those portfolios should be referred to these individuals.
The Shadow Cabinet will be supported by resource persons, many of whom will be former Ministers in the government.

I wish to thank the former candidates for agreeing to this work. I realize the tremendous sacrifice this will require. I am confident that this is part of the rebuilding process as we move forward.