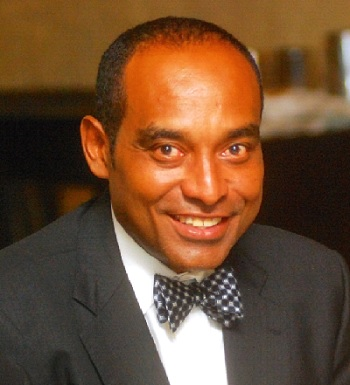 We had a good laugh at Romi Ferreira who is the Minister of the Environment.  What with all the rumours of him and rehab and his predilection for sitting at Bars in Fox Hill, it must be a pretty sorry state.  It took him too weeks to take notice of the potential oil spill down in Long Island.  Not a word from him yet.  But he was in the House of Assembly on Wednesday 1Novmeber saying how as a result of his activism he received death threats against him and his poor mother.  Why people like to bring their mothers into their troubles is beyond us?  Anyway he said he was frightened about the death threats.  That must be the ex post facto justification for that stupid, fake action that he and others took by taking The Bahamas Government to court seeking protection from presumably these death threats, Of course no one in their right mind except Fred Smith would believe such rubbish.  But hey it’s the people’s time. A word to the wise however: stop being a friggin cry baby.  If you can’t stand the heat, get the hell out of the kitchen.  You cannot make this stuff up.  People go into public life and are not prepared for it.  They just expect that you do what you want and there is no push back.