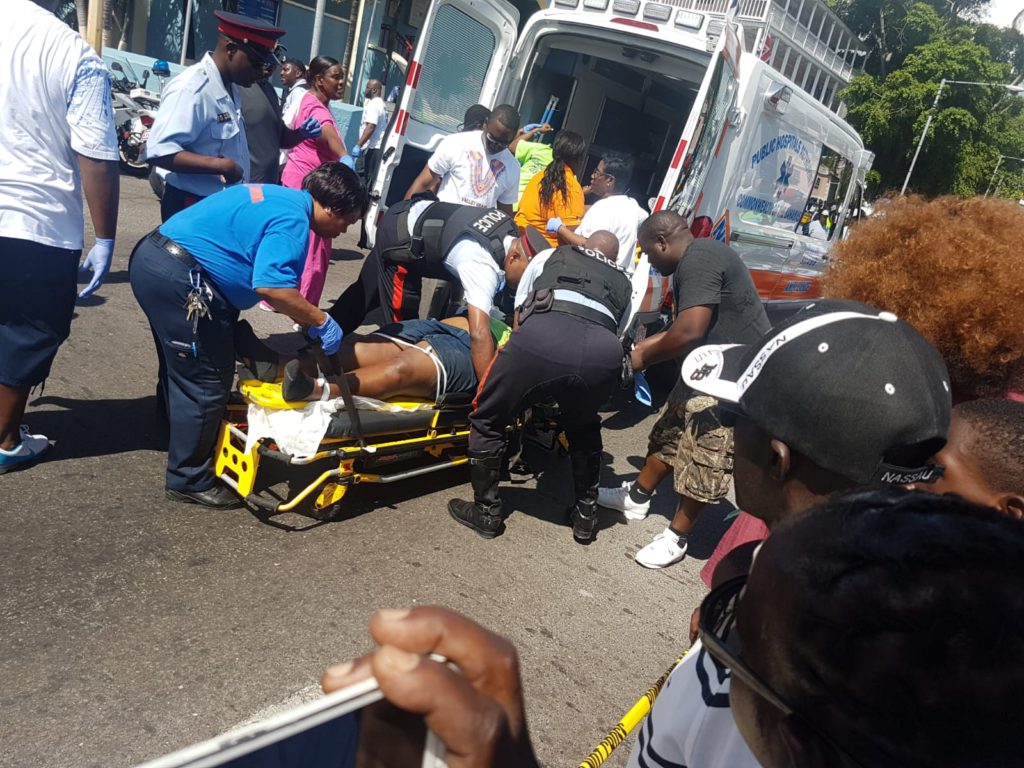 Labour Day was supposed to be a happy day.  It is supposed to mark the culmination of the day when workers achieved the right to bargain collectively, to be represented by someone of their choice in the workplace and the coming into being of common work standards and conditions across the country.  It all started so well.

Labour Day is usually a proud display for the Progressive Liberal Party.  It has been a part of the Labour Movement since its inception. The General Strike of January 1958 was led in great measure by the PLP.  Randal Fawkes was the leader of the Bahamas Federation of Labour and the country’s most powerful labour leader but it was Lynden Pindling and his colleagues who mobilized the support to  bring about a successful strike.  This year makes 60 years.

So all of that was to be celebrated in happiness.

Then it all came crashing to a sad end.   A young man now identified as Travis Sawyer aged 23 reportedly jumped out of his truck on the hillside beside Zion Baptist Church to dance.  He either did not put the truck in park or it jumped the gears but whatever the truck lurch forward and with the help of gravity mowed down scores of people, killing four people. The scenes were of blood, gore, grief, pandemonium and sorrow.

Leader of the Opposition Philip Davis was among those on the march who immediately left for the hospital to visit the injured and to lend comfort t those who had lost loved ones.

Prime Minister Hubert Minnis cut short is holiday to return to Nassau to visit with the families who had lost loved ones.

It is unbelievable almost how a day that’s started out so well could end up in such mindless sorrow.

The names of the victims are:

May they rest in peace!

Number of hits for the week ending Saturday 2 June 2018 up to midnight:

Number of hits for the month of May up to Thursday 31st May 2018 up to midnight: