Damien Explains Why He left 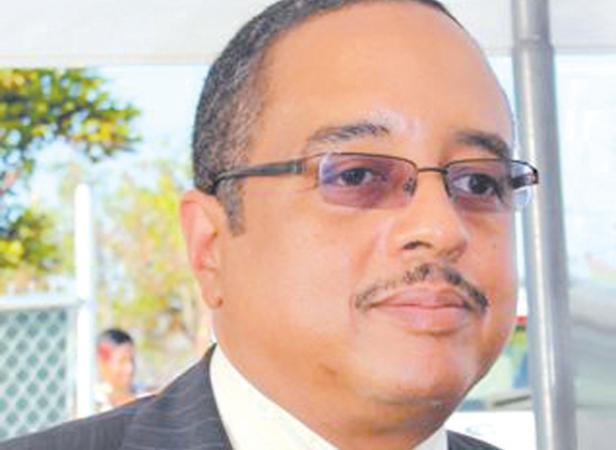 tadalafil times;”>Damien Gomez, the Minister of State for Legal Affairs, is in the last days of his time as a Minister of the government.  He has had a lot to say about his departure since the initial cryptic statement about it.  There was a considerable confusion about why he was leaving.  There was the suggestion that he was leaving for financial reasons in that he could no longer afford to accept the salary he was being paid.  Then he said that it was for ethical reasons that he was leaving.  Both statements gave the impression that  he had not really considered in the first instance why he was getting into politics and then  that he had a problem with his colleagues and the issue of corruption.  He clarified during the past week and said outright what the issue is.  Mr. Gomez has a dispute with the Bank of The Bahamas which is government owned.  He says that the dispute is likely to lead to litigation which would involve the Bank and he did not think that it was ethically correct for him to sit in the Cabinet while that litigation was going on.  That was the ethical problem:  plain, simple and direct.  The PLP itself should learn a bit or two about these public statements.  Isn’t it better to just say right out what the problem is from the start and avoid all the idle speculation?  As we said last week, we wish Mr. Gomez well.  There is a propensity  in the PLP to be too cryptic in what they say publicly, thinking that you have a discerning public that understands the nuances of public life but instead the PLP delivers up a plate to its opposition who then deliberately misinterprets for the public in the face of stony silence by the PLP.