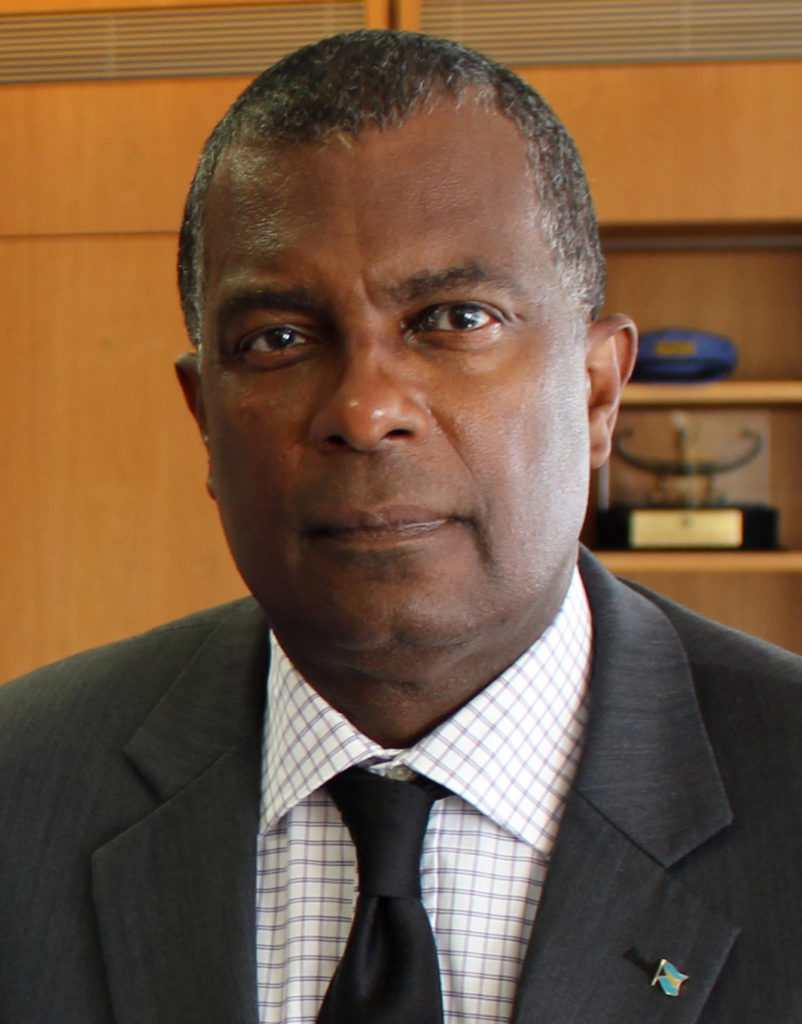 From the Office of the PLP Chairman

On the Nassau Guardian Editorial of 8th June 2018

The Guardian has abandoned all pretence of objectivity by their unwarranted, unprincipled attack on the PLP into today’s editorial: PLP NOT THE SOLUTION TO COUNTRY’S PROBLEMS. The Editorial says the PLP is trying to sneak back into Government. That is plainly a lie since everyone can see that the PLP is fighting to throw out this worthless FNM government and the deceivers therein within the plain sight of everyone except the blind, deaf and dumb Guardian editorial writer.

We all know the real reason The Guardian stands against the PLP. National Health Insurance under the PLP would strip the 25 million dollar profit that Colina would lose from administering the Government’s insurance. The owner of The Guardian is the same as Colina. So isn’t that a big surprise. It’s practicing the world’s oldest profession. In more polite language it’s called singing for your supper.

We shouldn’t waste good ink on the wilfully blind but we repeat what the PLP accomplished for this country in just the last five years.

It may be an inconvenient fact for many critics of the PLP, but many of the major public institutions and developments in this country are the result of the good work of the PLP.

The billion dollar corporation called the Nassau Airport Development Company is the brainchild of the PLP.

Sandy Bottom transformed the manner in which the Royal Bahamas Defence Force defend our territorial waters and offer national disaster management and relief. The PLP did that for The Bahamas.

The replacement of the aging Bahamasair fleet allows the flag carrier to also offer effective disaster relief and management.

In ten years of the Christie government, about 60,000 jobs were added to the economy. The FNM has governed this country for 16 years and their level of performance does not come close. Just check the official government records.

Other significant public institutions are NHI, the University of The Bahamas, BAMSI, NTA and the sovereign airspace agreement with the Federal Aviation Administration.

Of the major resort developments in the country over the last 26 years, the PLP was responsible for Baha Mar, the Pointe, Albany and Baker’s Bay, some of the largest resorts in the country just to name a few.

These are not opinions as were offered by the editor, but incontrovertible facts.