THE CAMPAIGN IS ON IN EARNEST 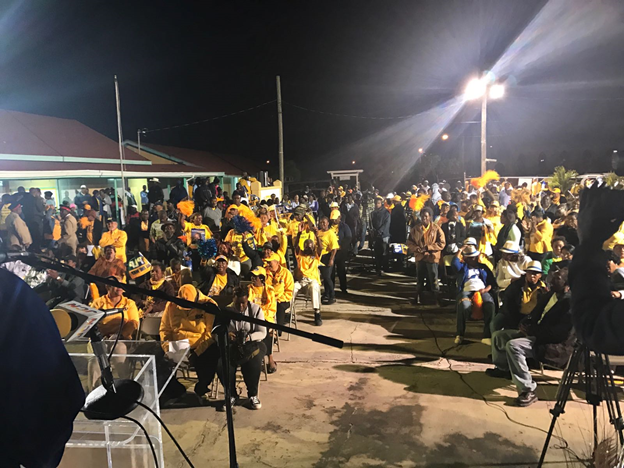 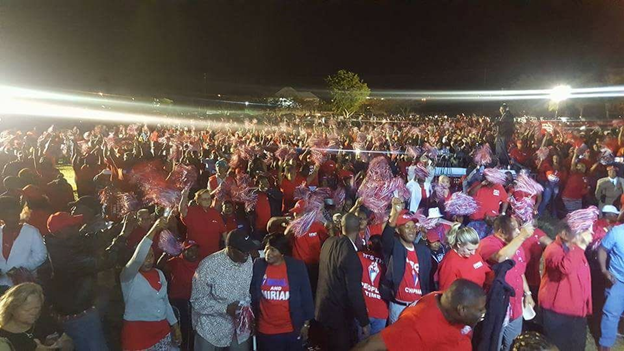 The FNM turned out in great numbers on Thursday last to show their new candidates for the Eastern Region. PLPs were concerned at the numbers. It appears to indicate a resurgence. The PLP should not be surprised. This column has been speaking for months, nay even years about the fact that we came from behind in election 2012 to win.

The out turn for the 2012 election was 47 per cent of the vote for the PLP. Fifty three per cent of the combined FNM/DNA. That means there were more people opposed to the PLP than for the PLP way back in 2012. So why then would be surprised? The question is will the same math work for the PLP this time, given all the portents which show a slide in popularity since the last election?

It depends very much on the impact of the DNA. The DNA realises it but the ego of its leader will not allow it to combine with the FNM to pull off a victory. The PLP should encourage him to keep it up.

The FNM realises it and they are busy seeking to buy off every DNA that they possibly can to arrange a two way fight in constituencies. They know if the DNA makes any credible showing in the next election their goose is cooked.
What of the PLP? The campaign still does not seem to have focused on the real politic, the math. The issue of targeting and how to get at those targets and plot a course toward winning. You only need 21 seats to get across the finish line, not 30, not 39, just twenty. That’s the goal and the PLP should start counting and get with it soon.

There is one other reason why resources may be put in seats that are not targets, and that is for example the seat in which Michael Pintard of the FNM is running. Michael Pintard is such an odious and hateful figure, tied with the Save The Bays crew that it ought to be hung around the neck of the FNM like a log. He is not a fit and proper person to be in the House of Assembly and should be targeted as a political stop order.

This election campaign is not a joke. Many of the fortunes of ordinary people are riding on this. The FNM make fun of the leader of the PLP for sleeping at meetings, just plum tuckered out from trying to ensure that we don’t go down in defeat. They are spinning lies and all sorts of false news. But the PLP has only one focus on this campaign and that is the numbers. That is the only thing that counts. To quote the late Frank Edgecombe: you only need to win by one.

Let us for God’s sake get serious and find that one vote to win by it.