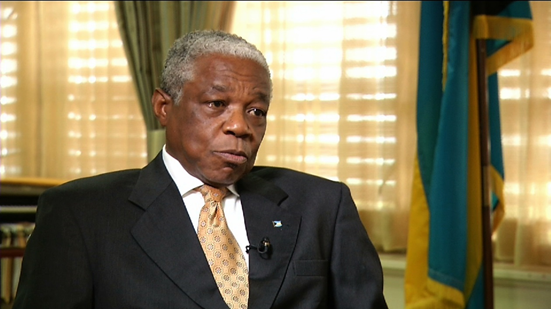 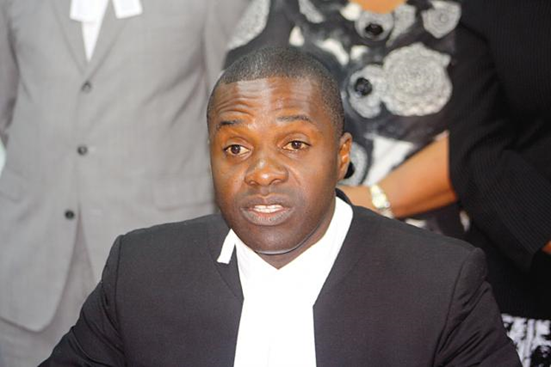 Bernard Nottage, the Minister of National Security, spoke in the House of Assembly on 16 September about the crime issue and why we continue to have problems.  There are 107 murders to date in The Bahamas for this year.   His remarks led to an over the top response from the Bar President Ellsworth Johnson.  Mr. Johnson is reminded that justice is not a cloistered virtue and any citizen of this country’s free to criticize judges’ decisions once they impute no improper motive.  We too wonder how in the hell these judges can make the decisions they can in the face of  the evidence that the issues are out of control on the streets.  Parliament passes laws and the policy is to have tougher sentencing but that means nothing to the courts.  Here is what the Minister said in his own words as reported by The Tribune:

“We had an Act, which had a mandatory sentence for possession of an illegal gun of four years mandatory.”

“The judiciary came back and said that was unconstitutional and some judges, in fact, let me be careful how I put it, but there are people who when someone came before them in the court, carrying an illegal gun and ammunition, it was somebody’s ‘good son’, and they could not bring themselves to pass the sentence that was on the books,” Dr. Nottage said.

“Then they made us come back here and take it off the books because they said the mandatory sentence was unconstitutional. And then when these people go before the courts with illegal guns, either in possession or using them in a robbery or some shooting, they get a slap on the wrist. Couple of months, Mr. Speaker, and then they are back on the streets or be made to pay a small fine or make a donation to a charitable organisation.

“It is difficult to understand how those who adjudicate in the courts can live in the same community in which we live and do not understand the necessity when the members talk about capital punishment,” the Bain and Grants Town MP added.

“One member talked about human smuggling. They say we need severe penalties but when you put them there, they have to be imposed . . . and no politician imposes penalties.

“We used to have a gun court . . . it was discontinued, but the value of a special court like that is you can get cases before the court more quickly before an experienced judge who understands the dynamic and under normal circumstances imposes penalties that are more fitting the crime.”
“That (court was discontinued) in 2012 and the minute it happened we started having this increase in problem.”