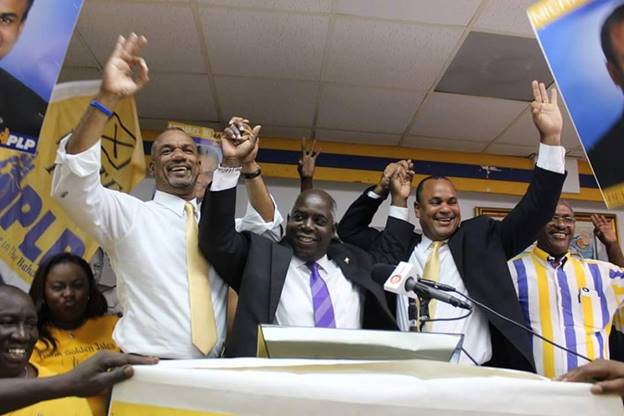 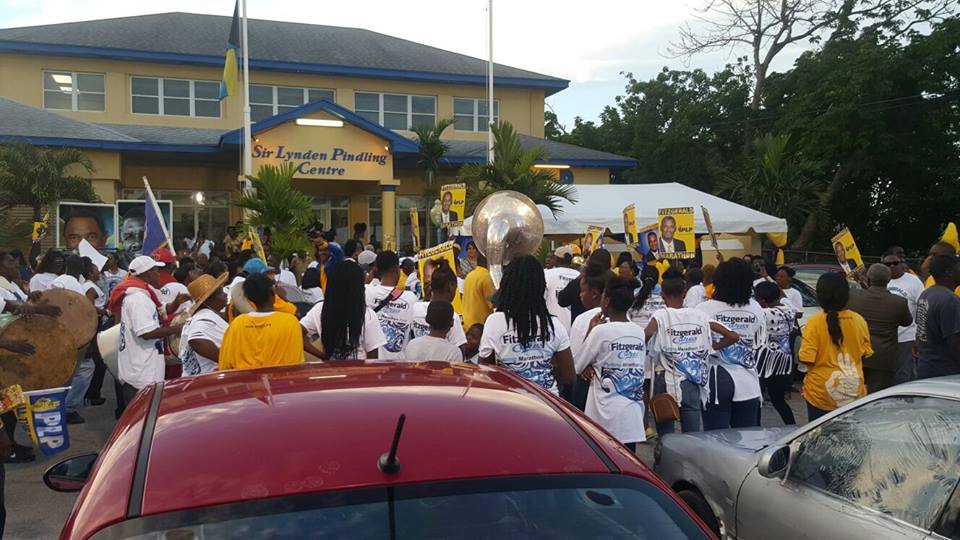 Both incumbents were ratified in their current constituencies – Fitzgerald in Marathon and Halkitis in Golden Isles.

This round of ratification comes on the heel of the confirmation of Yamacraw MP the Hon. Melanie Griffin and Mr. Alfred Sears for Fort Charlotte.

Fitzgerald is credited with leading the transformation of the College of The Bahamas to a university; revising the Freedom of Information Act; crafting a bipartisan national education plan; establishing the education leadership institute to strengthen leadership among administrators in the public schools; expanding pre-school and special needs education; completing the INSPIRE project to create 21stcentury interactive classrooms and establishing a comprehensive tracking system to aggressively address truancy and the high rate of drop outs among our youth. The year 2014 was a watershed year for education when passes in the BJC and BGCSE were among the best in 20 years.

A very successful jurist and businessman, Fitzgerald has brought much of the talents and administrative skills honed in the private sector to public service; he clearly has a bright future in politics and government.

A College of The Bahamas alumnus and certified Financial Analyst by profession, Halkitis lead the charge in reducing the unsustainable budget deficit of $536 million in 2012 by $398 million in four short years. By any objective and international standard, the government’s short and medium term fiscal consolidated plan was a qualified success, thanks to Michael’s leadership and keen intelligence. The government’s tax reform initiative, revenue enhancement measures and the modernization of the government’s revenue collection platforms at the ministry and at the Customs Department have stabilized the country’s public finances and effectively put the government’s fiscal house in order and on sound fiscal footing.

There can be no doubt that Michael is one of the brightest stars in the local political galaxy and having leaders like him and Fitzgerald at the tiller of governance augurs well for the future stability, growth and development of The Bahamas.

I am proud to have worked with these two fine gentlemen in cabinet, in parliament and at the party and constituency levels. They have represented themselves, The Bahamas government and the Bahamian people well.