(Charles Blow) The United States has become another country under this man whose picture we show.  It is quite sad that the post Second World War consensus has broken down by the election of this man to head the United States.  The rationale of his presidency, the reasoning are all inaccurate and racist and misogynist.  […] 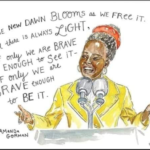 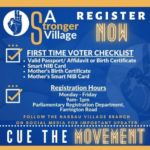 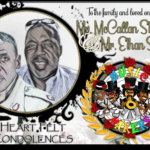 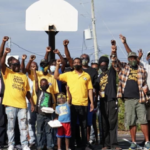 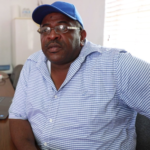 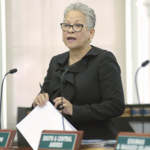 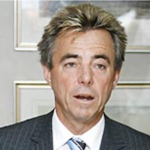 MICHCAEL SCOTT OUT OF THE HOTEL DEAL 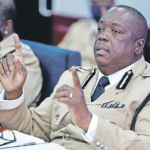 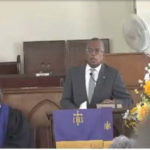