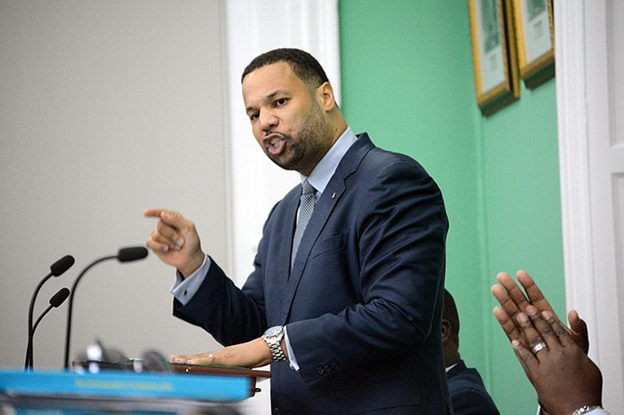 “The meeting went very, buy viagra very well even though Dr Rollins was actually campaigning there He was trying to give the impression that he has a major following and the majority of people in Long Island don’t want me, best viagra but that plan fizzled. If I were him, I would be embarrassed.

“He only has like eight or 10 persons with him and there were at least 100 or so people at the meeting. My people outnumbered them. I didn’t plan this meeting at all; I was on vacation and when I came back I was told the town meeting was to take place.

“The meeting eventually felt like a rally because once I spoke the people became excited and you can tell that I had the support. It went better than I would have anticipated and I am not concerned about Dr Rollins.”

An anonymous insider of the FNM told The Tribune that what Mrs. Butler Turner said was not so:

“It was a disgrace. I have never seen an FNM function have less than a few hundred people and there was barely 120 people there. Loretta was even booed at one point. No one came out because the people don’t want her and she can’t seem to understand that.

“I don’t see how she can win, the people just don’t have the confidence in her anymore. The people now mad with Dr Minnis too; he came here with the intentions of having a town meeting, that is what we were told. It then turned into a rally and the people were not given a chance to speak. They shove her down our throat and we do not want her.”

But Loretta Butler Turner says she does not fear Dr. Rollins: 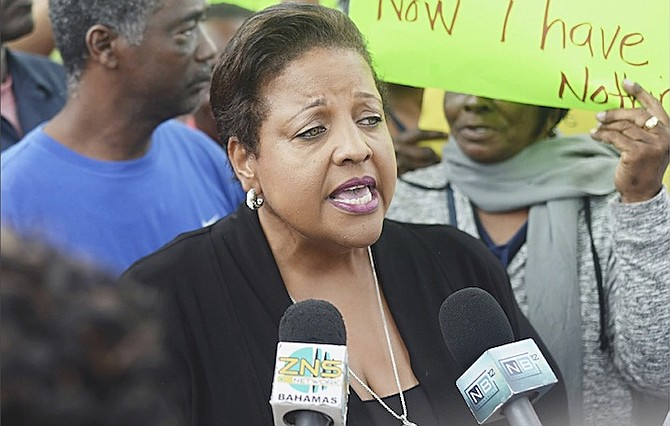 “I think if you were to look across the whole spectrum of MPs sitting in Parliament, I do not have to blow my own horn,” Mrs Butler-Turner said, when contacted for comment.

“I have been a stellar MP and I trust the people of Long Island, when they make their decision, it will be the right one. There is always competition in an election, you will always run against someone, but I have no fear of Dr Rollins. “The people will vote based on performance. Dr Rollins cannot do what I have done for the people. He has his own constituency, does he not? Why isn’t he running to be their representative? The people of Long Island only need to ask the people of Fort Charlotte what kind of representation they have gotten from Dr Rollins. There is a reason he isn’t running there as an independent.”

“There is no competition. Everyone seems to be looking for something to get into and he chooses Long Island, I have no fear in that. I have done my best. If the people of Long Island don’t want good representation and they want Dr Rollins, they are free to have him.”

But the FNM Chairman Sidney Collie said this to The Tribune on 22 September: 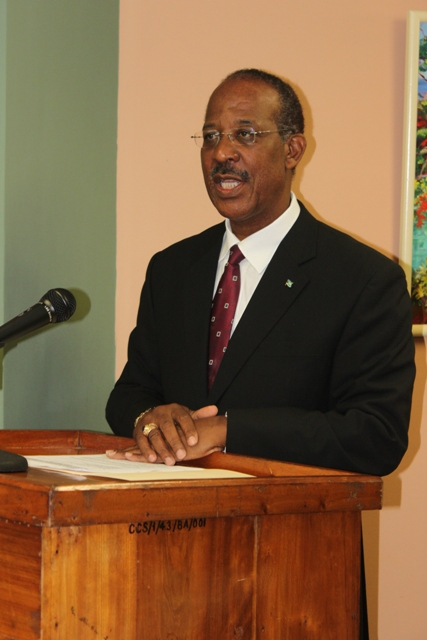 “We went to Long Island for two reasons, the first was to throw our full support behind Mrs Butler-Turner and the second was to show persons that we did not just talk about unity, but we are showing that we are actually unified.

“At the town meeting, Loretta supporters were there, the programme went smoothly and we had no interruptions or embarrassment. There were rumblings on the ground and pockets of opposition. There were some people on the site who also voiced their opposition to us, but we think she still has good support. The leader and the party leadership believe that she is a true member of the team and we want to make it clear that the party supports Loretta Butler-Turner for the Long Island seat.

“That is not to diminish the perception that I, along with others, got the impression that there is a lot of work for (her) to do. I am not going to get into specifics, but she has to mend fences because there is a long road ahead of her.”