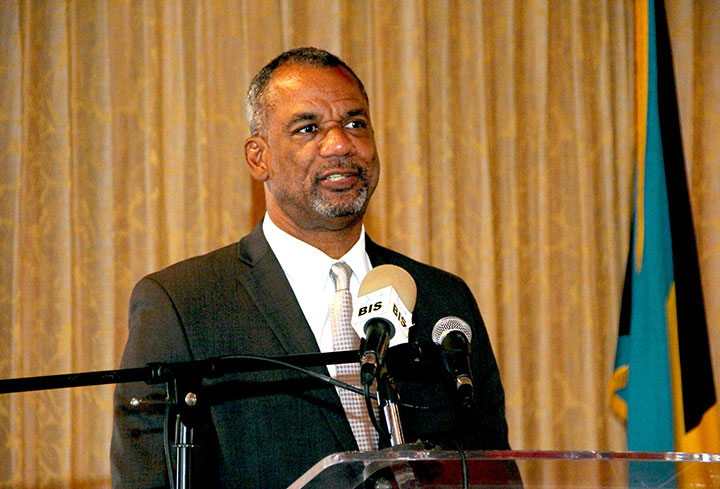 Minister of Education, Science and Technology the Hon. Jerome Fitzgerald said the All Bahamas Merit Scholarship is the most coveted award in The Bahamas and is awarded to the most promising Bahamian High School graduate accepted to a top tier college or university.

Twenty-two students are recipients of the scholarships this year, and the majority of them attended the ceremony along with family and friends.

The Minister said, “This year, the Ministry of Education, Science & Technology and the Government of The Bahamas, is demonstrating their commitment to ensuring that our bright, young leaders of tomorrow are afforded the best opportunities for tertiary education both locally and abroad.

“Our total financial contribution to the National Award and Bursary Scholarships has increased from $1.7M in 2011 to $4.4M in 2016.”

“The total scholarship budget has seen an increase in allocation from $7.7M in 2011 to $16.1M in 2016. The investment in our young people has more than doubled in four short years!” 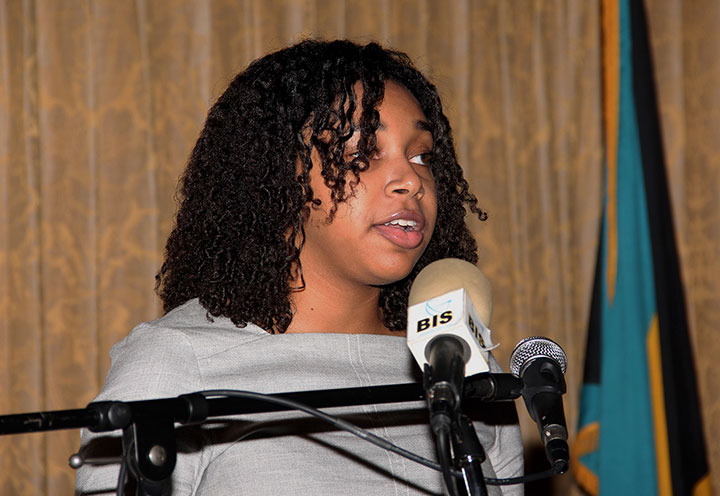 He said this year, the calibre of merit scholars is unprecedented and because of this they have awarded 22 recipients.

The All Bahamas programme began in 1993 through a collaboration between the Lyford Cay Foundation, the Central Bank of The Bahamas, and the Ministry of Education, Science and Technology.

It is the most prestigious scholarship awarded in The Bahamas and is valued at $35,000 per annum for up to five years and tenable at local accredited universities or colleges or accredited institutions in the Caribbean, United States, the United Kingdom and Canada. 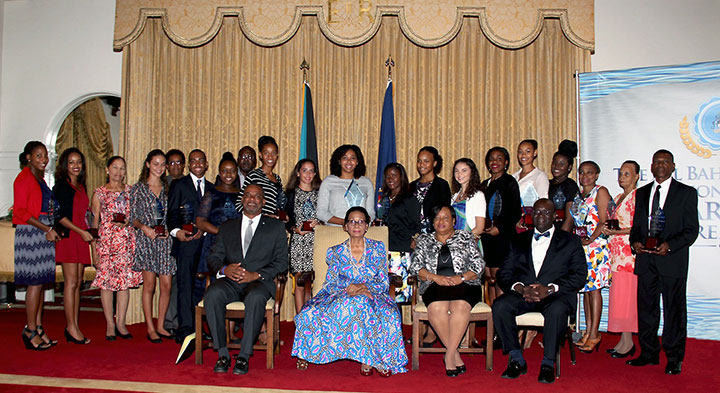 Ms. Cambridge, this year’s All Bahamas Merit Scholar, has been accepted to McGill University in Canada and will study Art History & Urban Studies.

Lesley Rolle of Bishop Michael Eldon School in Grand Bahama and Nia Cambridge of St. Augustine’s College were runners up for the All Bahamas Merit Scholar award.

Ms. Rolle received a scholarship to University of Sussex to study Neuroscience and Ms. Nia Cambridge will study International Studies Development and Change at the University of Richmond.