BRAN MCCARTNEY THE MAN IN THE MIRROR 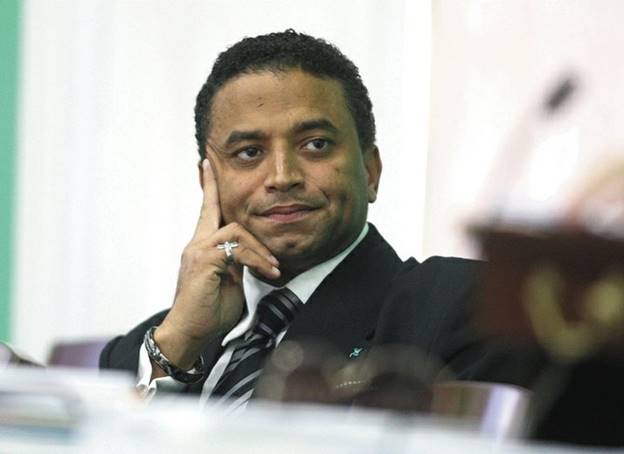 viagra sales times;”>Last week we reported that he told the Guardian that the PLP’s worst nightmare would be a coalition between the DNA and the FNM.  But this week he is cussing the FNM like a drunken sailor.  The things we do for love.

Mr. McCartney had plenty of cussing out for others. He also had choice words for Bradley Roberts, the Chairman of the PLP and Shane Gibson, the Minister for Labour whom he called “ Slick Shane”.  Both men had criticized Mr. McCartney earlier in the week, largely to do with his supreme ego and the view which he espouses that the world surrounds him and he is the centre of the Bahamian universe.  Not.

In his reply to Mr. Gibson, he reprised all the stuff about Ana Nicole and made some accusations about accepting money which are clearly libelous.  With regard to Mr. Roberts, he was scathing saying that Mr. Roberts belonged to the old school.  Then Mr. McCartney came to this startling conclusion that the criticism of Mr. McCartney’s behavior indicated that the PLP was deathly afraid of losing the general election.

As Ronald Reagan, the late US President, used to say: “there you go again”.  Everything and everyone surrounds you.

Nowhere did that come out more clearly than the reports which surfaced in the newspapers last week that he had gone a begging to the Leader of the Opposition Dr. Hubert Minnis to discuss a coalition.   The cost of such a marriage between the DNA and the FNM is that the FNM must agree not to run in 15 seats.  The FNM Leader told him in polite words that was not going to happen and told him buzz off.

Mr. McCartney really has a nerve.  He has exactly nothing to offer.  No seats in Parliament.  Yet the FNM with the seats and the votes must give up their bounty for him.  That is an ego out of this world.

It has been said of him that he is a man who cannot pass a mirror without looking in it, and saying to himself: “hey who is that fellow?”  That is a fun way of saying that the problem with him is his ego.

We encourage Dr. Minnis to stick to his guns.  In desperation, he imported one snake into his bosom, that snake has a seat so we could see the point.  To import another Andre Rollins into the FNM, consumed by the prettiness of their own faces, the righteousness of their own existence and the view that the world turns around them would be a serious mistake and a disaster for the FNM.

Michael Jackson said: “I’m talking about the man in the mirror.  I’m asking him to change his ways.  No message could have been any clearer, if you wanna make the world a better place, took a look at yourself and make that change.”