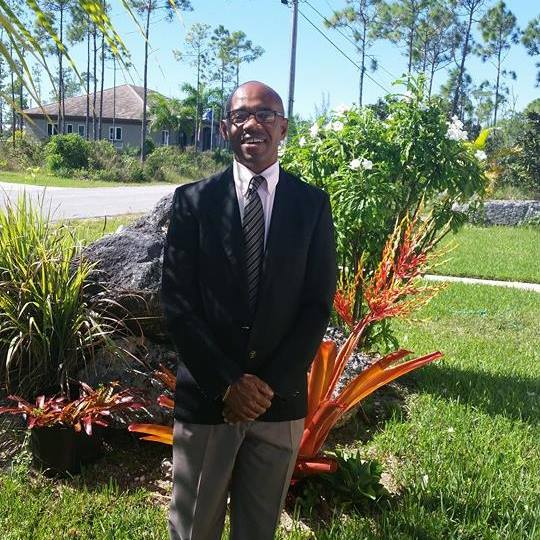 site times;”>The government led by Prime Minister Christie in its first term in office made a monumental mistake when it did not implement National Health Insurance.  Today the PLP government has been given a second chance at the privilege of governing the people of the Bahamas.  It would appear that this second chance has not been maximized to the full extent because of the lack of cohesion in the Executive branch.  For any right thinking Bahamian, the Bahamian people require three things from the government with a steely determination from its leaders.  The managing of the problem of crime and gang violence; and attention to unemployment particularly among the youth so people can live and have a reasonable existence.  Finally, access to universal healthcare for all of our (THREE HUNDRED TWENTY-ONE THOUSAND, EIGHT HUNDRED AND THIRTY-FOUR (321,834) CITIZENS according to the data for 2014)this is a citizenship right and should be the expectation of every Bahamian.

The government has received extreme push back from a handful of recalcitrant conflicted doctors and an insurance industry who have extracted over the years more than its fair pound of flesh from our people.  They both form a formidable team whose aim it is to derail NHI so they can proceed with their get rich scheme and allow people to die because of they lack money.  Some of these doctors, while they work as consultants to the government for a couple of hours, also burn the candle at the other end in private practice, but this still does not seem to be enough.  The insurance industry does not serve our people well.  Some say, if the illness does not carry you, then your co-pay coupled with your increased premiums, and after a health issue will finish you off.  The government seems unwilling to face down these carpet baggers.

Forty-two years after Independence some of our people have given rise to the expression “pig grow hog” some others of our people have adopted as a creed “of all my mother’s children, I love myself the best, and as long as my belly is full, I do not care about the rest”; while others have become clever in their pronouncements, “yes we need NHI, but not now.”  These prophets of doom are among the intellectual elite of the country who are fortified by having excellent health care coverage for themselves and their immediate family.  Their extended families revert to cook outs and gospel concerts while others accept their fate, say their prayers, go home and die.  Sickness or ill health has not come to their doorsteps as yet.  It is to our shame as a civilized people in 2015 that we have become a people so lacking in human kindness.  When we were poorer and less educated we were better off as a people.

The gross domestic product of the Bahamas as of 2014 stood at 8.5 billion dollars which placed the Bahamas at about 40th in the world in terms of the size of economies.  The age demographic profile of the Bahamas according Oindex mandi as of 2014 are as follow in terms of age:  0-14, 23.2% of the population; 15-24, 17.4% of the population; 25-54, 44.1% of the population; 56-64, 8.3% of the population; and 65+, 7% of the population.  These figures tell us that we are doing big business in the Bahamas, but sadly without big business being socially responsible, or doing its part in these communities..  Unless mandated by law, big business will never shoulder its responsibility.  It will not happen.  The principle of the strong holding up the weak is an anathema to big business.  The banks come to mind as an example of corporate plunder and for over 100 years have repatriated hundreds of millions of dollars in profits back to their countries while leaving very little in these communities where the profits were realized.  You only need look and notice the absence of any sizeable contribution of the banks to our national development.  No school of business at COB, no hospital wing at PMH, no community centers in any of the Islands, what a disgrace.  The marriage of foreign direct investment has to mean more than just jobs for our people, and no government seem willing to use moral persuasion to end this modern day plunder.  The second thing the demographic tells us is that we do not have the population mass to develop in a sustainable manner our family of islands.  The government runs the risk of being held hostage by some of these greedy doctors so as a matter of public policy, the government should recruit from aboard the best and the brightest in the health care industry to come and live among us.  The Bahamas is a wonderful country to live and raise a family.  This same principle was used in the 1950’s when the colonial government recruited police officers and teachers from Barbados, Great Britain, Guyana, Jamaica, Trinidad, and the Turks and Caicos Islands. These people have now become some of the leading families in the Bahamas.  There must be no retreat by this PLP government on National Health Insurance because it is the right thing to do.  There is no higher purpose or calling for a public servant than to defend the least of these among us.