Business Licence: Chester Tells The FNM “I told you so” 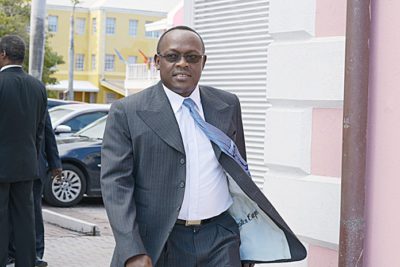 Cooper on the Business License Amendment – WE TOLD YOU SO – And YOU REFUSED TO LISTEN!!!

It is my great pleasure to rise in this House today on behalf of the people of Exuma, Ragged Island and the magnificent chain of 365 Exuma Cays.

It is always a pleasure, Mr. Speaker, to rise in this house, the bedrock of our democracy, no matter what the issue.

That we can be here, as the people’s representatives, to give voice to their concerns, to aid those in need and to bring clarity to often complex subjects, is more than a duty.

It is an esteemed honour.

And, so, let me say today that it is my honour to point out to this wayward, stubborn government, the error of its ways, as it now scrambles to undo what many, many people told them should have never been done in the first place.

You may click here to read the full statement