Chester Cooper Asks For An Explanation On BTVI 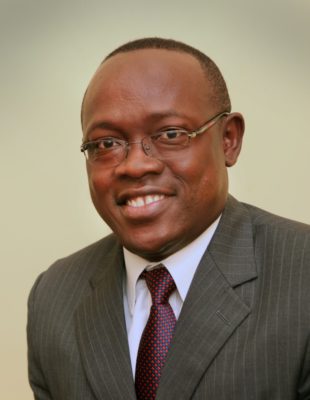 What is the truth about BTVI?

Over the past few days, I have received numerous reports from young students, accompanied by receipts, that they are being charged for tuition at the Bahamas Technical and Vocational Institute (BTVI) despite announcements by the prime minister and the minister of education that those enrolling in BTVI for the coming semester would have free tuition.

The prime minister said in his budget presentation in June that “all Bahamian students who qualify to attend BTVI, will be granted free tuition beginning this Spetember 2018. To maintain this tuition, they will have to meet certain ongoing requirements, which will be announced.”

To my knowledge, these requirements have yet to be announced to students or the general public.

Surely, the prime minister and minister of education are not referring to the “Be Your Own Boss” scholarship that was announced today.

The just announced scholarship, which apparently begins after enrollment, caps the number of recipients at 1,000 and requires 85% of the scholarships to go people 18-25 years old.

This BYOB scholarship also stipulates that those over 25 will be considered on a “case by case basis”.

Once the 1,000-person limit is met, BTVI said, those who did not receive the scholarship “should apply for the next academic year.”

The minister of education previously said that the free tuition would apply to those who enrolled full time, a stipulation of the policy announced today.

If the scholarship announced today is indeed intended to fulfill the promise of the Minnis administration regarding BTVI, it is a gross betrayal of the Bahamian people.

It is also discriminatory and flies in the face of the stated purpose of empowering more Bahamians and increasing enrollment at BTVI.

What was articulated today was farcical.

Meantime, many students still await clarification on their “free tuition” as the semester is set to start.

I call on the Minnis administration to come clean with the Bahamian people.

PrevPreviousFred Mitchell Pays A Courtesy Call In Houston
NextIs Minnis A Captive Of The Holoweskos?Next