CHRISTIE WENT SHOPPING TOO AND HAD MINNIS IN TOO 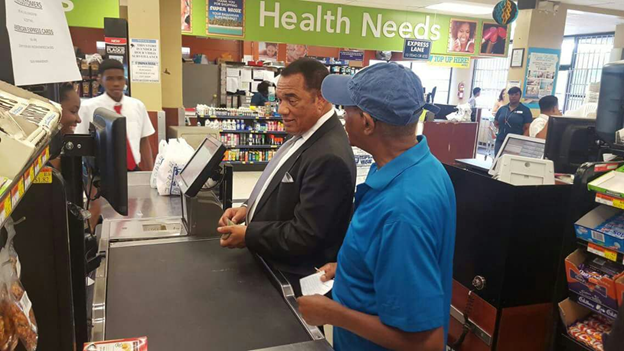 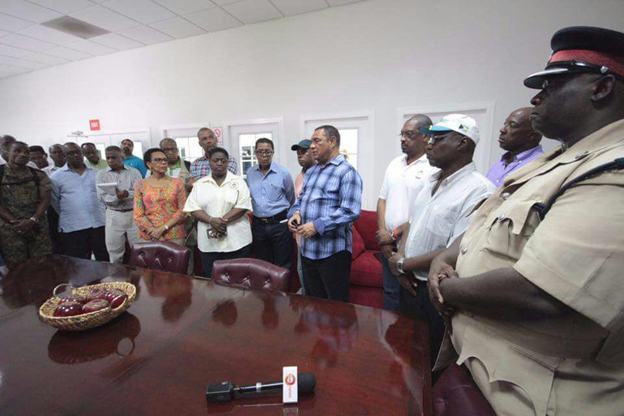 We thought we would show these pictures of the former Prime Minister Perry Christie as he shopped last year and as he convened his Cabinet with the then Leader of the Opposition Hubert Minnis.  These FNM ideologues are all crowing about how proactive Dr. Minnis was in this latest hurricane effort and how it’s a new style of management,  What a load of nonsense.  They even put a picture out of him in the supermarket shopping for food.  Then said that he was a man of the people because he did so.  Only thing is he was not doing anything that Perry Christie did not do.  So if those things are what got you elected to office, why is Perry Christie not the Prime Minister?  These damn fool FNMs should go sit down.  Mr. Christie even evacuated the students from Jamaica during on of the hurricanes.  The FNM was saying that Mr. Minnis was uniquely gifted because he evacuated the people from the southern islands.  Lord help us from the ignorant.