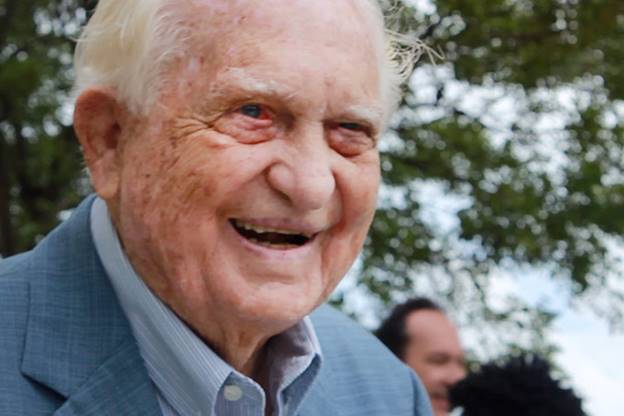 Before the Loyalists and their slaves came to The Bahamas, the population of the Bahamas was dominated by the remnants of the British whites who came to The Bahamas at its first settlement. The Loyalists called them “ conchs” and we guess that this is how we came today to speak about and refer to the white Bahamians of today as Conchy Joes.

Colin Hughes records that when census data used to record race, the population of Long Island changed from the nineteenth century from mainly white to the middle of the twentieth century as mainly mixed.  So the facts don’t lie.  Long Islanders have a lick  of the brush.  Some people say that this is why they will not, indeed cannot vote for the PLP.  It is a strange kind of self-hatred for that which is black.

Then there is the rare conchy joe who actually had the temerity to join the Black party the PLP like Ryan Pinder MP and his Dad Marvin. They suffered social exclusion from the white group as a result of it.

In our culture the whites have their own organizations and social interactions.  They are privileged and formed and still form the power economic group in The Bahamas.   In the early days, a few blacks were let in.  The late Sir Albert Miller recalled that the late Roy Solomon one of the Bay Street Boys used to gather some young Blacks at his home with Bobby Symonette officially Robert Hanlon Symonette (phenotypically white but his birth certificate said mixed) and other liberal white Bahamians because they knew that things had to change.  Unfortunately  for them their piecemeal efforts  came too late and were swept away by the Pindling revolution.

The revolution came on 10th January 1967, now a public holiday known as Majority Rule Day.  Sir Durward Knowles, the first Bahamian Gold medalist at the Olympics, has apologized to Black people on no less than four occasions for the way they were treated by white Bahamians.  Sir Durward is Conchy Joe but not known to have any Black blood.  Compare that to Brent Symonette, the former Deputy Prime Minister, whose father was a mix of black and white who refuses to acknowledge any of that and says simply we need to move on.

The revolution came on 10 January 1967 and upended the world of the rich Conchy Joe.  They never forgave Pindling.  The holiday must be a real kick in the teeth.  Today some 49 years later not one single white Bahamian showed up at the official Majority Rule Day Service, nor did the party which represents their interests speak to the day.  When their representative Senator Laneisha Rolle showed up at the Mt. Pleasant Green service, it was obvious that she had no idea what she was talking about.

It doesn’t matter anyway because we go on without them.  Maybe though what we need to do is have a holiday for them. Let’s call it “Conchy Joe Day” to celebrate the contribution that the Conchy Joe made to the life of The Bahamas. We could have the holiday on Sir Roland Symonette’s birthday.  How about that? Do you think any Black people will come to that?