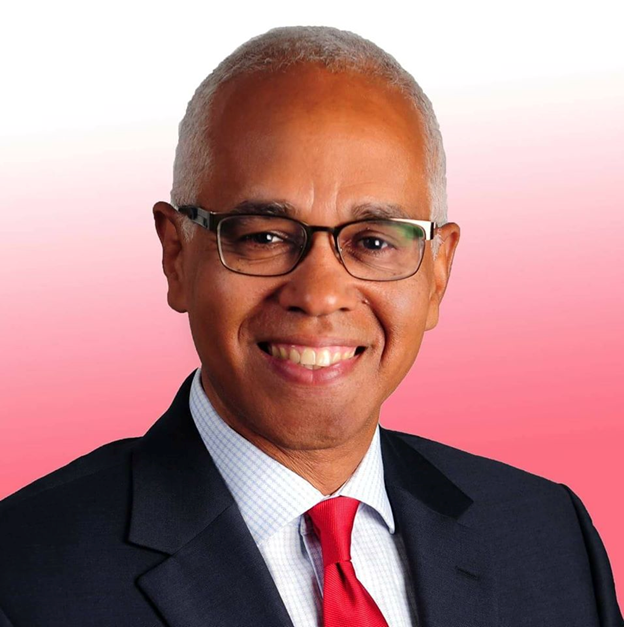 The FNM thought that it was getting out front by naming all its candidates in advance.  One of them was the national motor mouth Dionysio D’Aguilar, who runs the 24 hour laundry service.  After the bloodletting with Loretta Butler Turner in the FNM, Mr. D’Aguilar decided to stick with Hubert Minnis and the FNM.  This was  strange since all the other UBP types went with Mrs. Butler Turner.

Some said that the seat that he got Montagu was a safe seat for the FNM and so it was wise choice on his part.   The other safe seat for the FNM was St Anne’s and it looked like Brent Symonette, the former Deputy Prime Minister, was going to get that.  All was well in the world, never mind that there were two incumbents in the seats.  They Richard Lightbourne and Hubert Chipman were unceremoniously dumped by Mr. Minnis.

It was reported in this column that Dr. Minnis got a good deal as well.  With Mr. D’Aguilar came the promise of substantial funding, some say as much as 40,000 per month to run the national campaign to unseat the PLP.

Then the Constituencies Commission reported on the boundaries of constituencies in The Bahamas.  That happened on Wednesday 8th February.  In that redistricting the name Montagu disappeared.  The constituency Montagu in fact disappeared and some of it went to St Anne’s and others of it went into a new configuration called Freetown, after the old town of freed African slaves to the east of Kemp Road.  The last time the name was used was in the 1968 to 1972 period.

Now Mr. D’Aguilar is said to be scrambling.  He no longer wants to run for the Montagu seat which is now Freetown.  Too many Black people and he won’t have a shot, we guess, he thinks.  Even though, the people who buy and sell his washing services are mainly Black people.  But to have to go ask them for their votes: Lord help us!

The folks are saying that Mr. D’Aguilar should be given the chance and opportunity by Dr. Minnis to run now for St Anne’s where all the white people and Long Island red conchie joes live.  That’s more Mr. D’Aguilar’s style.

Dr. Hubert Minnis, the Leader of the FNM, cried foul.  He accused the Prime Minister and his PLP colleagues of gerrymandering the boundaries.   This is what everyone cries.  Even though the evidence is that boundary cuts don’t help much.  If the public is against you, you’re done anyway.

Hubert Ingraham tried his best in the face of unpopularity in 2012.  He balkanized all the Black votes in the inner city, the old Southern District of Lynden Pindling and Randol Fawkes— so that Englerston, Centreville and Bain and Grants Town were overloaded with votes over 6,000 a piece, when other constituencies in New Providence were 4500 apiece.  The constitution says that constituencies should be more or less equal.  So the Consistencies Commission can do what it likes so long as the lines create a situation where the electors are more or less equal.

Your move Mr. D’ Aguilar.  It would be interesting to see who will win the fight between Brent Symonette for St Anne’s and you Mr. D’Aguilar for St Anne’s. Who is gonna win.