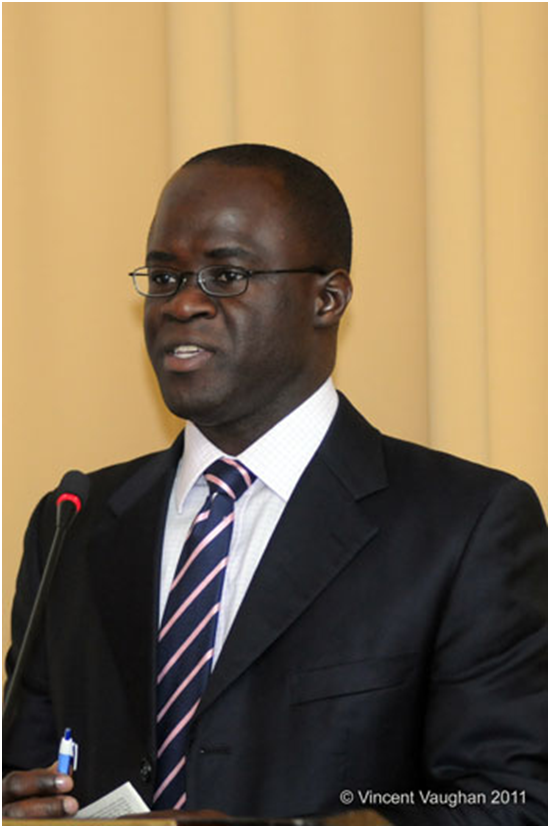 The former Chair of the FNM and former Senator Darron B Cash has called for an early convention. In a statement published in The Tribune on 25 May, he added to the growing anti Minnis chorus. He claimed that the FNM was a shadow of its former self. Here is what he told The Tribune in his own words. It is difficult to see though how this public cussing out is going to help the situation. Mr. Cash referenced Lady Macbeth to support his case with this quote: “If it were done, then best it were done quickly.” Problem with the quote is it is quote similar to what Jesus told Judas. Mr. Cash’s statement is below:

“There are many people who share responsibility for this unfortunate position, but there is no escaping the harsh reality – the current dismal state of the FNM goes to leadership. “More specifically, it goes to the leader Hubert A Minnis.

“It is time for the leader to seek a fresh mandate. I will elaborate on this in the course of the coming weeks, but it is clear to me that Dr. Minnis has become the issue for the FNM. The mantra ‘Minnis can’t win’ has gained disheartening traction over the last 18 months. But I submit that this issue is secondary to the larger issue of party unity. Can Minnis pull the FNM together? That is the larger question. The evidence appears to be no.

“If our party leader has answered my earlier call for a ‘come to Jesus’ event, he has certainly taken the circuitous route. I have not seen it happening, and neither have thousands of anxious and dispirited FNMs. Evidence to the contrary is obvious. For far too long the FNM has been in perpetual decline. It is past time for the hemorrhage of support and goodwill to end.”
“Waiting for a November convention would be considered cruel and unusual punishment. 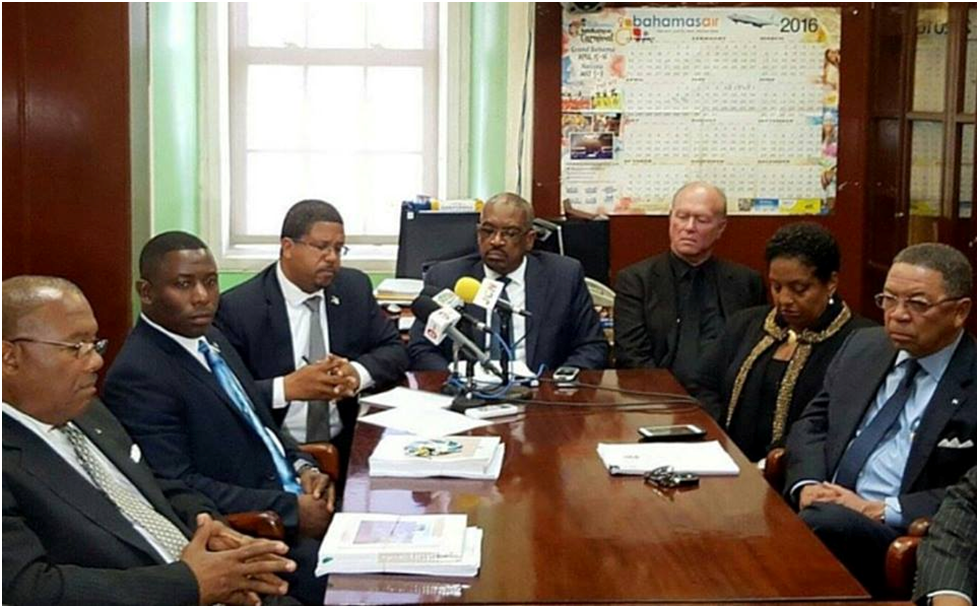 “An early and full national convention can now be the only place to resolve this untenable position. Anything else would be the equivalence of shuffling deck chairs on the Titanic.

“Just over a week ago, before the most recent revelations, I suggested that our leader should seriously consider taking decisive steps to cut the FNM MPs who are not supporting him. I had no hesitation about giving the leader the benefit of the doubt. But now, the FNM version of the ‘Watergate tapes’ has changed all that.

“Now, it looks as if the MPs have been on solid grounds in having serious concerns about their leader and how he operates. According to the then ‘senior senator’, the leader seems to lack confidence in his team, and this begs the question, which one of them really has the power?

“It is now fair to say that there is a crisis of confidence in the FNM leader. The only meaningful course available to the leader of the FNM is one that reveals true leadership.

“He must go before a full FNM convention with a fresh set of delegates to give an account of the party under his leadership. Given everything that has and has not transpired under his term in office, it is time for Dr. Minnis to seek a fresh mandate. As the FNM Central Council meets to deliberate our party’s date for convention, I paraphrase Lady Macbeth, ‘If it were done, then best it were done quickly.’”