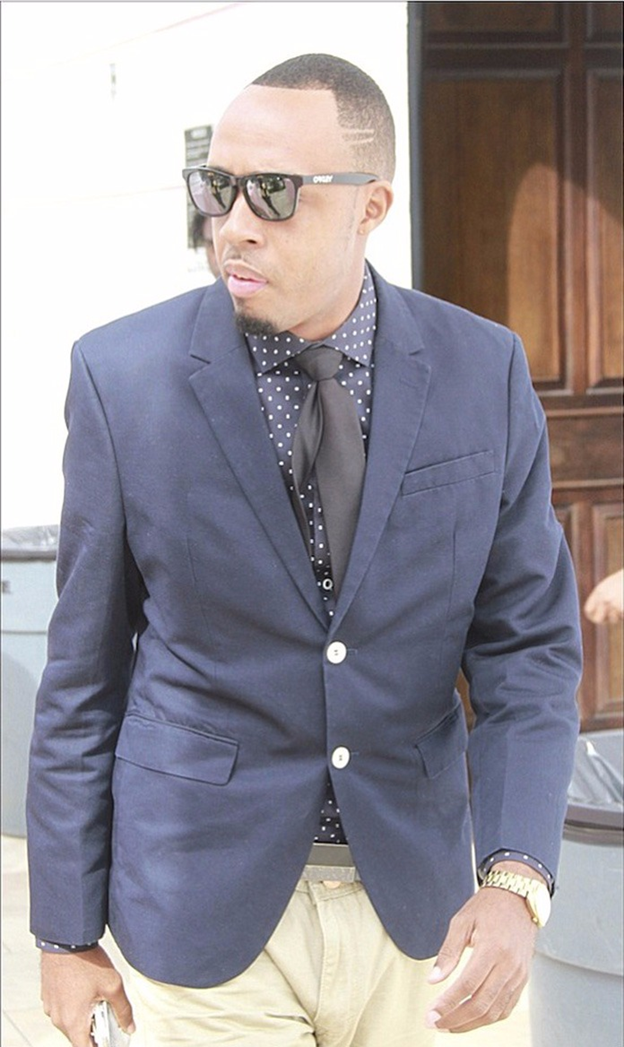 E J aka Edmund Lewis Jr. became notorious for having shall we say been well endowed.  The problem is that his equipment became well known in an unlawful way so much so   that is he is now convicted of having sex with an underage girl and taping it and so being guilty of one count of child pornography. Unfortunately for him, it is a strict liability offence and no knowledge element exists. Last week as he appeared before the Magistrate, he said in making a plea of mitigation upon his guilty plea that he didn’t know she was17.  The judge convicted him and provided him with community service as an option with an absolute discharge at the end.  The Crown was unhappy and has decided to appeal. So it aint  over for EJ.  We say: “Free E.J.”