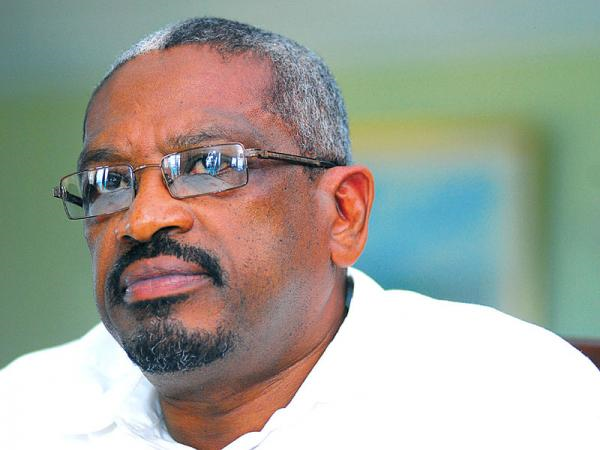 16 November
The following comment was contributed by Elcott Coleby

FNM Leader Dr. Hubert Minnis on Wednesday renewed his call for PM Perry Christie to reveal whether he supports the proposed $2.1 billion agri-fisheries venture with Chinese investors, as he said Mr. Christie’s “stony silence” may very well “go forward with this theft of our birthright.” Dr. Minnis is on record as calling this proposed investment initiative secret and lacks transparency.

He was speaking at the ratification ceremony at the FNM Headquarters.

It is important to note that all of the genesis, the facts and the documentation surrounding this investment initiative are all a matter of public record. The announcement of the $35 billion fund earmarked for CARICOM by the President of the Peoples Republic of China is a matter of public record; the announcement was made four years ago in Trinidad and Tobago during the CARICOM-CHINA Summit. The draft paper “for discussion only” prepared and submitted by the Bahamas Ambassador to China to Agriculture Minister the Hon. Alfred Gray has been published in its entirety in the local newspapers. The authorization letter submitted by Mr. Gray to pursue this economic opportunity was also published. The Ambassador shared both documents with the Bahamas National Trust (BNT), BREEF and a number of local stakeholders as part of his consultation to solicit the input of industry stakeholders. I note that consultation with stakeholders by its very definition denotes transparency so this charge of secrecy appears to be at odds with the facts as we know them.

Regarding the comment “theft of our birthright” by Dr. Minnis, it is unclear what Bahamian birthright is being stolen by the Chinese as the Fisheries Act is clear, allowing for Bahamian exclusivity in fishing in Bahamian waters; seafood processing is allowed by foreign investors but not fishing. As for farming, well foreign companies have leased large tracts of land on Andros, Eleuthera and Abaco and engaged in large scale commercial farming in this country for more than one century.

To ask a Prime Minister, the head of the cabinet, to make a policy decision based on the suggestion of a civil servant is not only unfair but inconsistent with the manner in which informed public policy is formulated at the cabinet level. The Agriculture Minister asked the Ambassador to gather information from various stakeholders, prepare a report and submit for active consideration. If the report makes its way onto the cabinet’s agenda, no doubt the Attorney General and her senior lawyers at the AG’s Office will have sight of the report and will render legal opinions to protect the best interests of The Bahamas and its people. At that point it is reasonable that the Prime Minister will be in a position to take an informed policy position on the matter.

In the meantime the novice opposition leader continues to try to bait the Prime Minister into public commentary on this matter.

Prime Minister Christie, a political sage with forty years of battles under his belt remains silent on this issue while insisting that this so called “Chinese deal” is a “non issue;” and at this point it is.