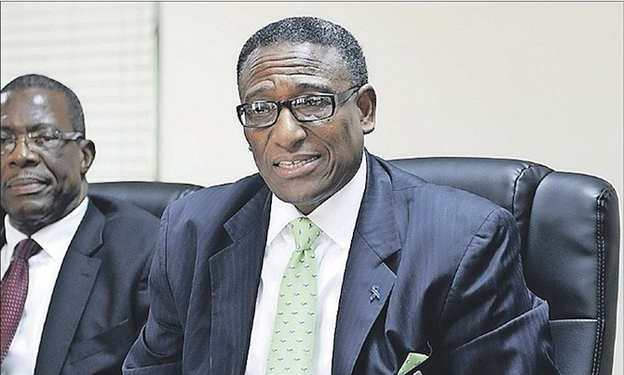 We congratulate the Minister for Fisheries for the new rules which will come into effect on Monday 9 January on fly fishing. From then on everyone will need a licence to do so. Further, no foreign fishermen can come in here and lead people as guides, collect the money and go. All guides are to be Bahamian and they will have to have a licence. Long overdue. Now the next step is stop all these tourist fishermen coming into The Bahamas, bagging hundreds of pounds of fish and taking them back to the States to trade; no licence, no nothing. The story was reported in The Tribune by Nico Scavella on 5 January. He reported the following:

BAHAMIANS and visitors could face up to six weeks in prison, a $2,000 fine or both if they fail to adhere to the new fly fishing industry regulations set to come into effect on Monday, Agriculture Minister V Alfred Gray announced yesterday.

Mr Gray said under the new regulations, persons over the age of 12 caught engaging in fly fishing without a government issued license to do so will face a fixed penalty of $250, or risk over a month’s imprisonment should they opt to contest the penalty in court.

However, Mr Gray said persons may engage in fly fishing for sustenance.

The fish protected under the new regulations are the bonefish, snook, tarpon, cobia and permit.

Additionally, Mr Gray said the new regulations will require all persons seeking to engage in fly fishing, such as guides, anglers and independent fishermen, to have obtained a license issued by the Department of Marine Resources in New Providence or the various administrator’s offices throughout the Family Islands before operating.

Prices for the new licenses range from $5 to $40 for Bahamian citizens, depending on the desired duration of the license (daily, weekly, monthly, or annually), and between $15 to $60 for non-Bahamians. Licenses for fly fishing guides, whom Mr Gray said will be exclusively Bahamian, will cost $100.

Persons under the age of 12 will not be required to have a license to fish, however.

Only certified guides will be allowed to work as guides after successfully completing their training, Mr Gray said. Those currently serving as guides will continue to carry out their duties. However, Mr Gray said his ministry expects every guide to be trained in accordance with the regulations by the Ministry of Tourism, the Department of Marine Resources, and the Fishing Associations in The Bahamas.

Additionally, only Bahamians will be allowed to act as guides under the new regulations, Mr Gray said.

Mr Gray also noted that certified guides will be employed if two or more anglers wish to engage in fly fishing “by means of a vessel.” However, he said persons engaging in fly fishing by themselves, or “do-it-yourselfers” will need no fishing guide.

Only Bahamian registered boats will be allowed on the flats, Mr Gray said. Mr Gray made the announcement during a press conference yesterday morning at the Ministry of Agriculture and Marine Resources’ East Bay Street office.