FNM AND DNA AND LORETTA MAY COME TOGETHER 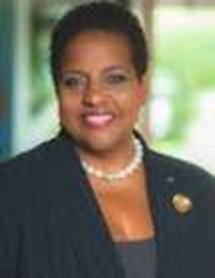 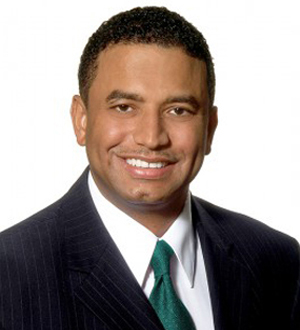 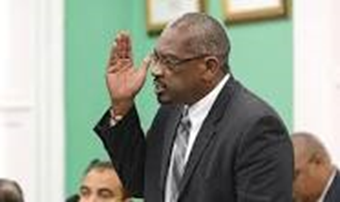 Well all the negative that Loretta Butler Turner was saying about Hubert Minnis a few months ago as late as December and even last week, seems to be fading in the background as the FNM and the Opposition catches itself and they see that they are going to hand this election back to the PLP if they don’t shut up and come together.  Andre Rollins MP was the first to let the cat out of the bag with his saying that he would do anything to get back to the FNM and for Dr. Minnis to become Prime Minister.  For that he got the name political prostitute stuck on him by the PLP’s Jerome Fitzgerald.  Peter Turnquest spoke for the FNM, and said that he didn’t mind what the rebel FNMs had done, they were welcome back and had a role to play.  Uh oh.  There is also talk that the man in the mirror Branville McCartney of the DNA seems to think that maybe there are possibilities. So the PLP should take note.

A year can make a difference all Dr. Minnis has to do is win and they will be falling all over him.