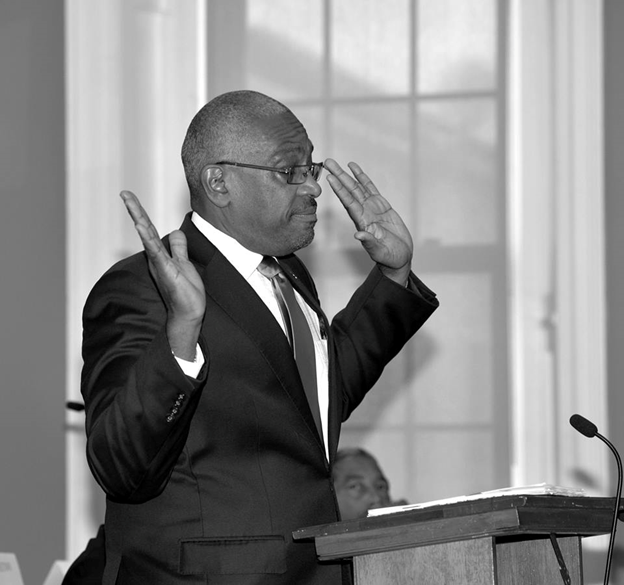 They left it to Carl Bethel, the Attorney General to do all the splaining. The Bahamar deal which they said they wanted unsealed was unsealed by the courts and it turns out that there was nothing there at all. In fact, the deal had already been announced to the public by the PLP way back in April of this year.

The Attorney General said in the Senate on Friday 23 June that well the FNM was only saying that the deal which the Government had struck with the Chinese Export Import Bank should have been in the public domain. No that’s not what they said but anyway let’s let that one go for now. Then he said that they wanted that deal unsealed and it has now been unsealed. And well yes they have to admit that there was nothing unusual in the deal at all. There were the usual terms which were in any Hotels Encouragement deal.

This was the kicker though the Attorney General said that there were some things which were left sealed, which were of a commercial nature which the Judge had ordered would remained sealed and the Government had no objection to that.

We understand. So that is precisely what the PLP had said. So you and the PLP now agree. The whole thing was a lie that you were campaigning upon. There were no secret deals in Bahamar.

We guess poor Sarkis Ismerlian now knows that he won’t be getting his hotel back despite the largesse which he lavished upon the FNM.

Ok so that’s that one.
Next we move on to how Irrington “Minky” Isaacs reacted to the Prime Minister Hubert Minnis calling his name in the House Of Assembly and giving people the impression that somehow Mr. Isaacs had done something wrong by getting a 1.2 million dollar contract from BEC, the power company, to help clean up the oil spills at Clifton and at Blue Hills.
Mr. Isaacs told the Nassau Guardian: “I was disgusted when I heard it. I wish he would come out side and say it in front of me, I would strike him right in his mouth”

The Leader of the Opposition Philip Davis disassociated the party from the threat and said he hoped Mr. Isaacs was not serious.

That’s is the right position to take but the actions of the Prime Minister in the face of the truth that there was proper bidding and he was awarded the contract and gave value for money is vexing. It is again the propensity of the FNM to spin lies and untruths and to think that they campaigned successfully on lies and untruths.
We stand with Mr Isaacs. The Prime Minister is to be condemned for making those irresponsible remarks.
Similarly, the Prime Minister ought to be condemned for putting at risk the man Jonathan Ash and his family for the allegation that he too got eight million dollars of contracts and did not give value for money.
Mr. Ash has a weekly payroll of 100 people with some 34,000 dollars to be paid every week. He will have to lay all of those people off at the end of June. He has committed to keeping them until then even though he has not been paid. The stop, review and cancel government has struck again.
Anyway, this is what the Bahamian people voted for. A government of “butus”. God help us.