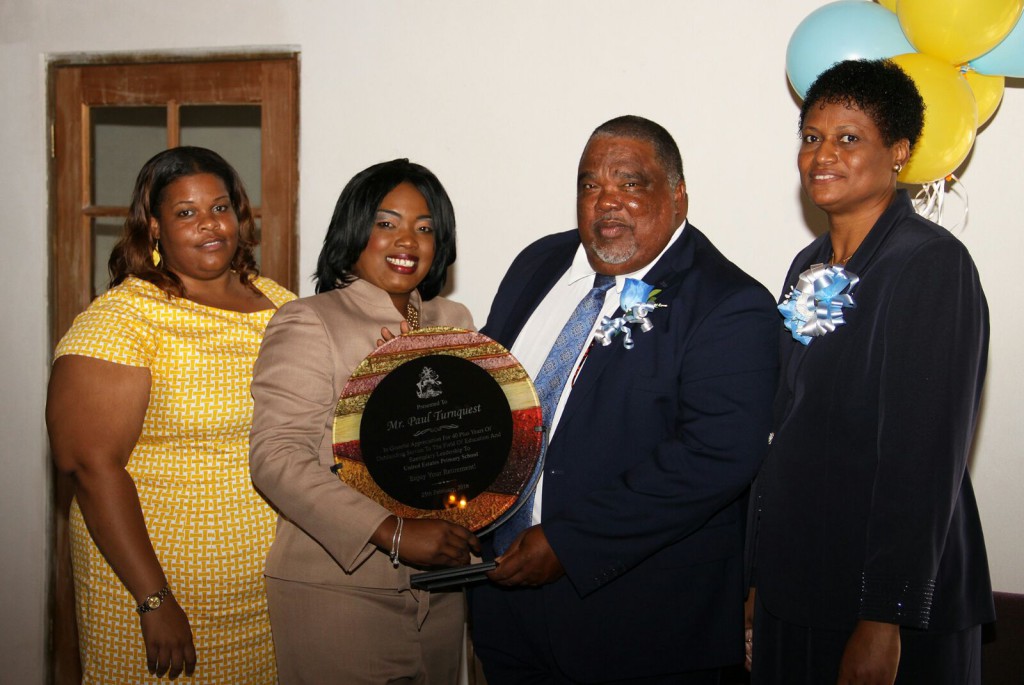 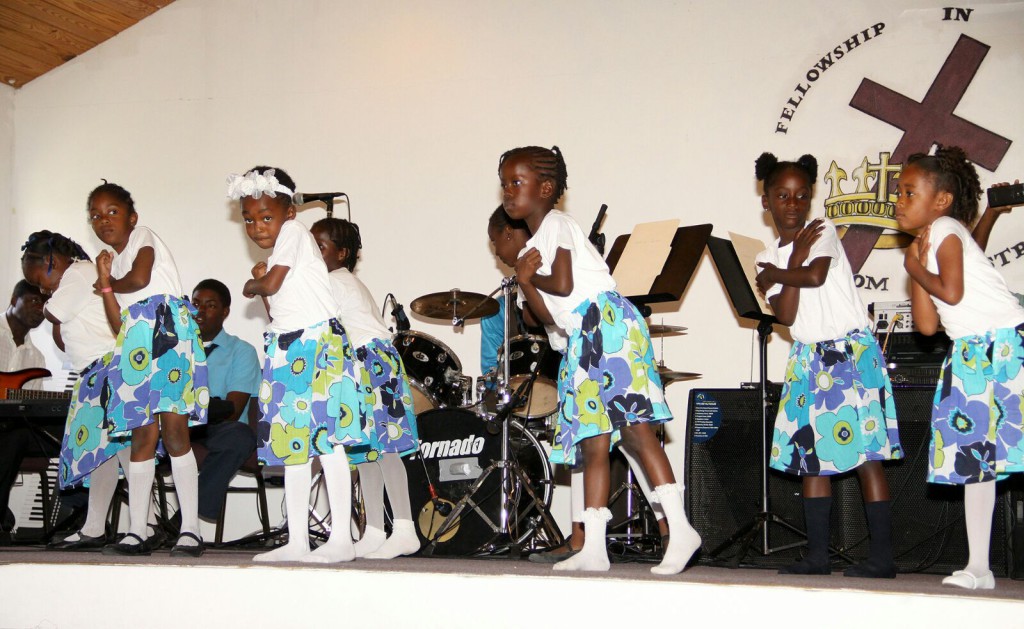 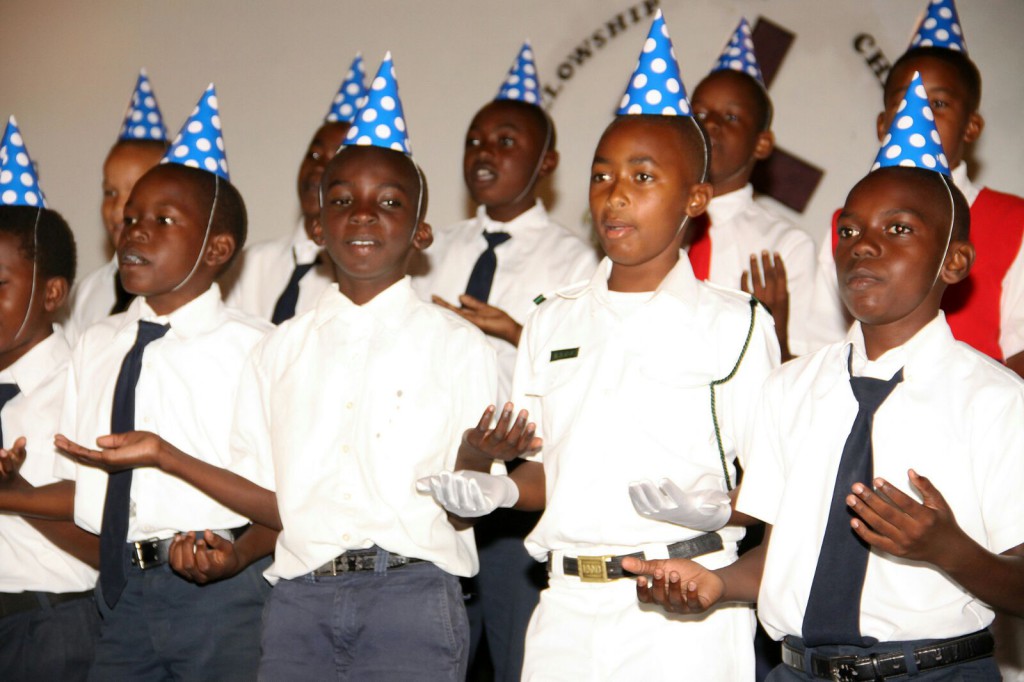 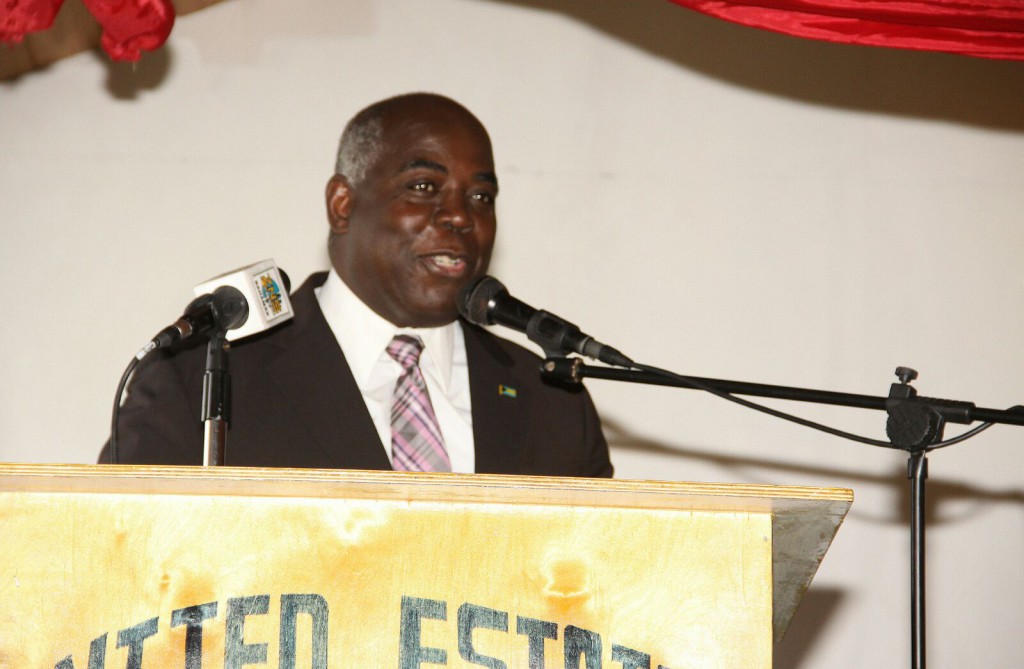 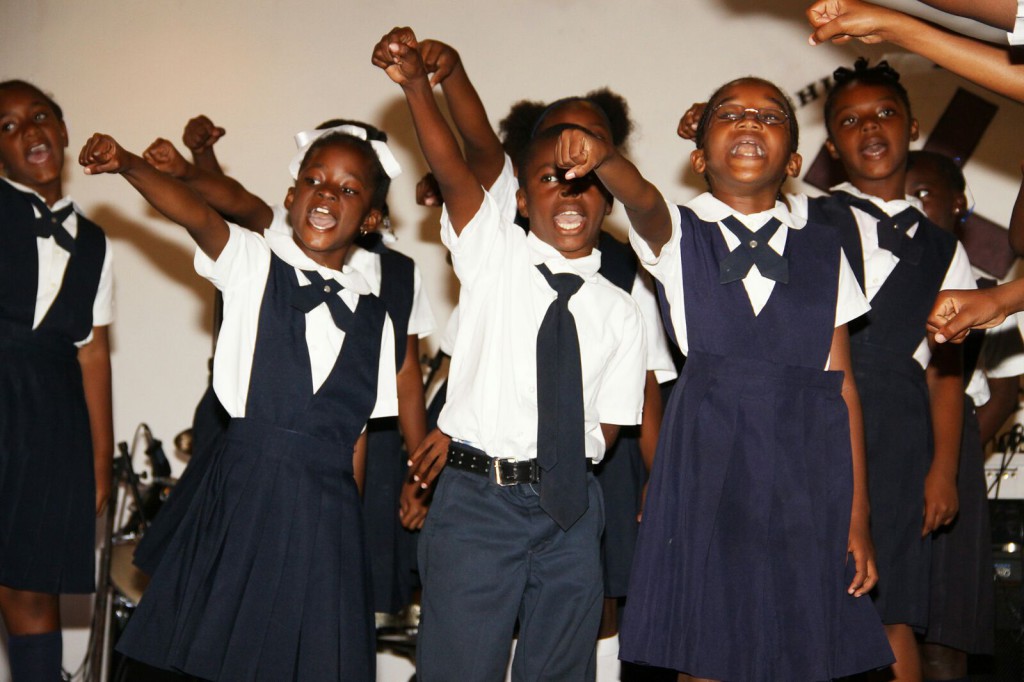 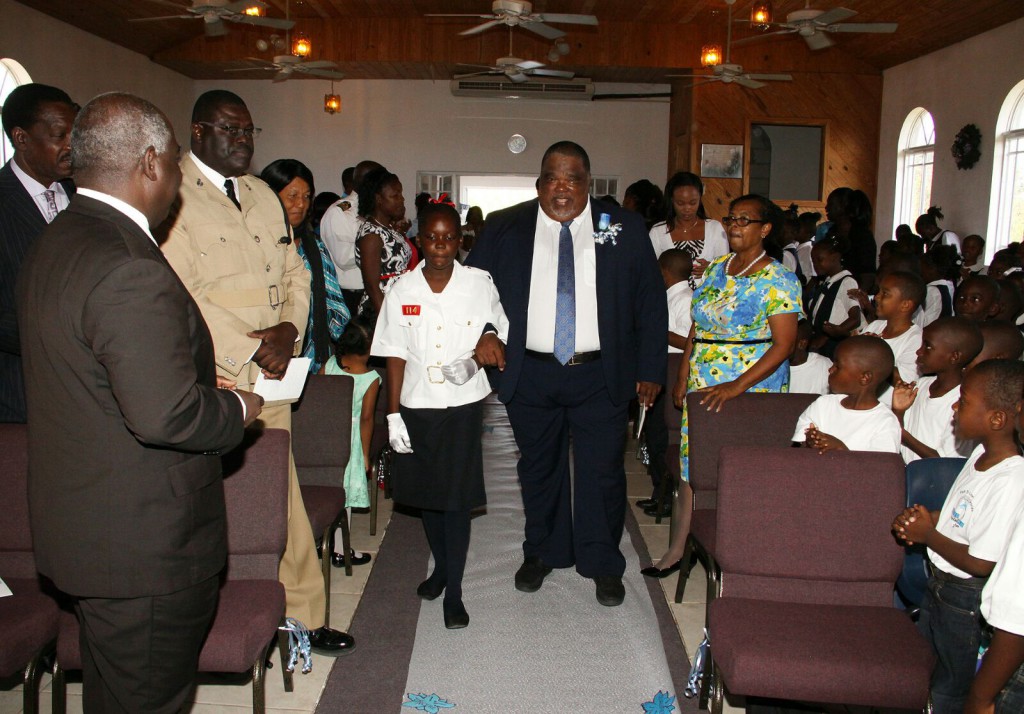 SAN SALVADOR, cialis sale and Bahamas – The community of San Salvador celebrated the exemplary service and dedication of Paul Turnquest, former principal of United Estates Primary School, for more than 40 years to the field of education Thursday, February 25.

Mr. Turnquest began his teaching career at San Salvador Teacher’s College at the age of 16. In addition to San Salvador he served in Long Island and Exuma for 7 years.

In his remarks, stuff the Hon. Philip Davis, Deputy Prime Minister and Minister of Works and Urban Development, thanked Mr. Turnquest for his commitment to public service, to the teaching profession and for touching and moulding the lives of his students.

He described Mr. Turnquest as a “remarkable” leader, mentor, role model, community builder and friend who has been faithful to God, church, family and his students.

He said, “Exuma remembers and reveres your selfless service, particularly the Roker’s Point, Forest and Moss Town Communities. Through sports, basketball in particular, you have the distinction of establishing Exuma as a part of the National Basketball Federation. You have the distinction of developing the sport of softball there as well. You were an excellent model for Exuma – yourself travelling the world with the National Softball Team, representing The Bahamas and securing two international gold and silver medals. “

Mr. Davis said Mr. Turnquest’s service was a creativity that rose above the mundane while serving man and country. “It has been a sacrifice of time, talent and treasure that was critical to nation-building.”