HOW YOU EVER MET A SILLY BILLY LIKE D’AGUILAR? 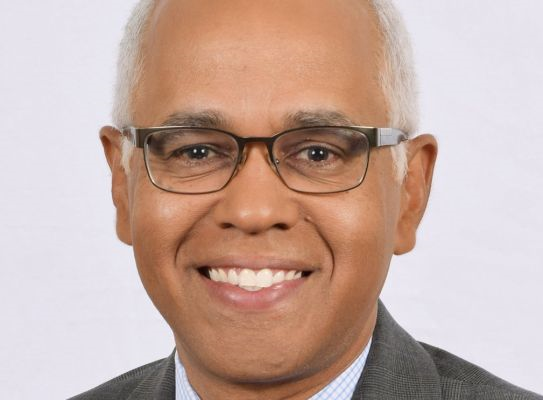 Speaking in the House of Assembly on Wednesday 4th October, the Minister of Tourism Dionysio D’Augilar claimed that the web shop businesses were a cartel, that they were undertaxed and that the government would have to revisit the matter because of it. The numbers men were not amused, one of them having given generously to the FNM even when the PLP warned them that they were dealing with an asp in the bosom. The FNM had promised that they were going to shut down the businesses. Instead, Mr. D’Aguilar who never saw a project owned by a white man that should not be supported over crooked Black people ( intrinsically and innately crooked) in The Bahamas, said that he was instead seeking now to open up what he called a cartel to other businesses and increase the taxes. The underlying message was that because they were black businesses, they were crooked. No mention of the cartel which he was once a part of when he ran the grocery business as a duopoly in The Bahamas with Rupert Roberts of Supervalue and he at the helm of Fresh Markets. That was fine of course. The colour of the skin made the difference. This particular Minister has foot in mouth disease: always speaking before he thinks. Here is what the web shop body had to say in response to the Minister’s rash statements:

On Wednesday the 5th of October, the Minister of Tourism and Aviation made a series of unfortunate, reckless, and factually incorrect comments regarding the local gaming industry in the House of Assembly.

As an industry that currently pays more in taxes than the three major casinos combined, it is unfortunate that the Minister with responsibility for Gaming, appears out of touch with the industry he presumes to oversee.

As Bahamian gaming operators, we find it concerning that the minister would seek to justify an increase in taxes due to our profitability when the same rationale is not utilized for the fuel industry, the alcohol industry or any other private entity.

Our association is not interested in even opening a dialogue on paying a dollar more in taxes until the Government can explain how the $25 million dollars currently being collected in gaming taxes are being spent.

If the Minister would have availed himself of the facts he would know that the local gaming industry pays more in casino taxes than Resorts World Bimini, Atlantis, and Baha Mar combined. Additionally, we would like to add that unlike these casinos we have not received a penny in concessions from the Government. However, unlike those three major casinos, the local gaming operators are forced to pay 13 percent in taxes, while Baha Mar, Atlantis, and Resorts World enjoy a mere 5 percent fee.

Likewise, unlike these casino operations, our cost of doing business has gone up by 7.5 percent with the introduction of Value Added Tax (VAT), a tax that we are unable to offset because we do not collect it unlike those casinos.

It is unfortunate to have someone presiding over an industry that he clearly does not support, but it leaves little doubt when the Minister refers to the industry as a “cartel”.

This type of inflammatory language is unbecoming of a Minister of the Government and sends a clear and chilling message
That any agreement made with the Government can be changed on a whim. We have already seen this with Baha Mar, and it is no wonder that investors are apprehensive about putting their money in the Bahamas.

If the Minister had availed himself of the facts, he would have also known that since the implementation of the Gaming Act 2014, the local gaming operator’s association has followed all KYC (Know Your Client) rules and have all the required documentation on its patrons. The minister could have easily appraised himself of this if he wished.

Likewise, with respect to comments made by the Minister on money transfer services, that information is readily available but has never been requested by the minister.

Therefore, the association is concerned with the reckless manner in which the Minister has addressed Parliament when factual information is so readily available.

We urge the Minister to appraise himself of the facts before speaking in Parliament as his comments could cause considerable harm to the industry and the country at large.