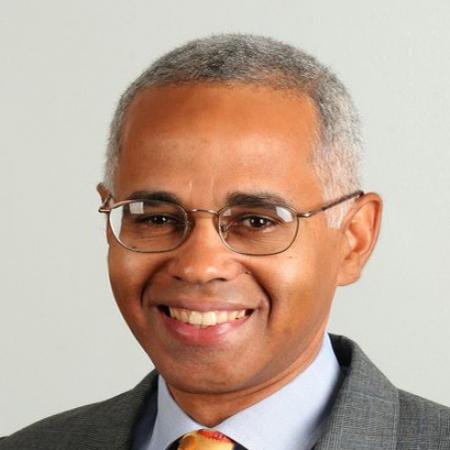 I am advised that certain allegations about me personally and my performance as a Minister were made by the owner of Superwash and a former Board member of the failed Baha Mar project Dionisio D’Aguilar.

One allegation is that left to me I would not allow any foreigners into The Bahamas.

That is patently stupid and false on the face of it. As Immigration Minister I have acted according to the law. That is unchallenged. The comment does not stand up to objective reality.

There is no business including Mr. D’Aguilar’s that can say they do not get the foreign labour they need provided their requests are within the law. The rate of refusal of work permit applications is not significant. He cannot challenge that fact. It is done according to law. So what he is saying on that point is propaganda animated by a political agenda.

Sadly, while Mr. D’Aguilar refuses to accept the role which he and other directors played in the failed Baha Mar development, the facts show who is responsible for the failure of the development. It is not the Government who caused the failure.

It was the Directors who failed. One failure of those directors was to allow their principal to attack the union, the bank, the government, the Prime Minister, the builder, all at the same time and then when the development was taken into bankruptcy by those directors, they blamed everyone but themselves for their abject failure as directors. I beg Mr. D’Aguilar not to mix up and sully my reputation with his failures and those of his directors.

There is a saying which I offer to Mr. D’Aguilar and it is not to allow your mouth to run before your brain goes into gear.