In One Plane One People FNM PLP Prisoner And Free 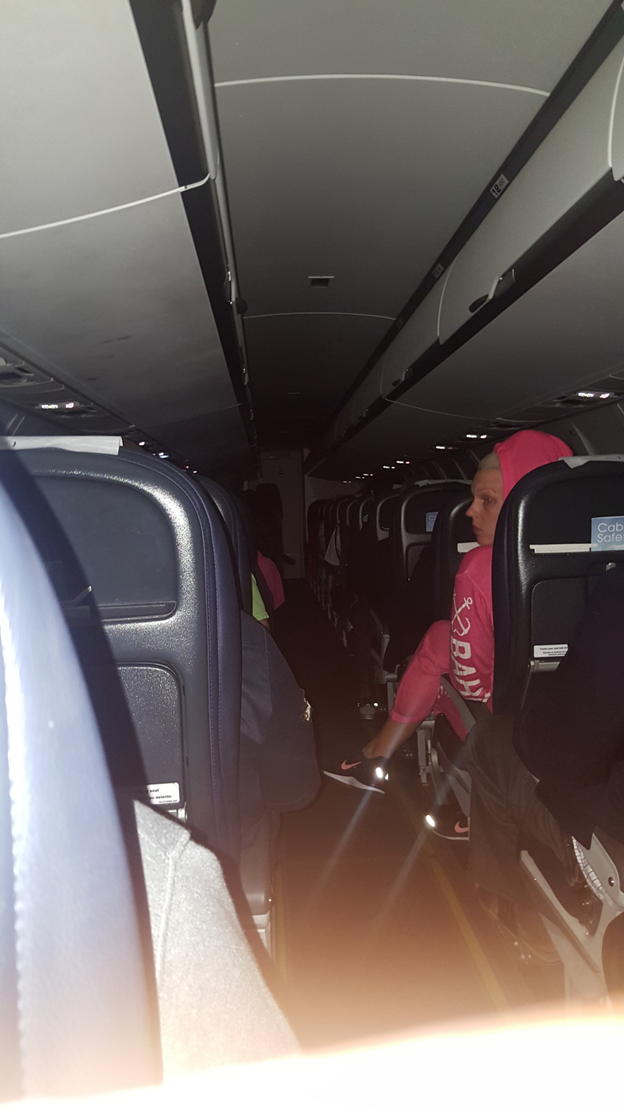 The Bahamas is a small country.  We used to say we are all in the same boat together.  We argue in the immigration sphere that we all came here on a boat, it is just a matter of when the boat came. But some thoughts in the modern era.  The Bahamasair flight from Nassau leaves every morning at 6 a. m. for Freeport.  On board the plane are ordinary citizens, going for travel, looking for work, going to see family.  Then there are the politicians with the special seats at the back and their aides.  On this one, the Minister for Immigration Fred Mitchel and the Director of Immigration and the Permanent Secretary.  Up a little farther in the plane is the Speaker of the House Kendal Major.  Then compare and contrast, in the back seats are four prisoners in the custody of the police.  They take the handcuffs off, the prisoners take their seats and so do the police.  Not a good idea but maybe the country can’t afford otherwise. Across the aisle are half a dozen FNMs.  They are coming up for the FNM rally to launch their five candidates.  They refuse to speak to the Minister and send snarling angry looks as he passes by. It must be election time.  But here’s the thought. There are 74 or so souls that can fit onto that little aircraft for the half hour flight.  During that time, in what despite all the safety precautions is a dangerous machine on which anything can go wrong, the plane could crash and sink to the bottom of the ocean with all souls lost on board.  It’s never happened here but happened close enough.  Remember the Chalks airplane crash.  19 people on board, all dead, crashed in in the ocean off Miami.  Bimini was decimated.  The point we make here to the snarling FNMs is that if all were lost on the plane, FNMs PLPs and prisoners would all be in paradise or hell together?