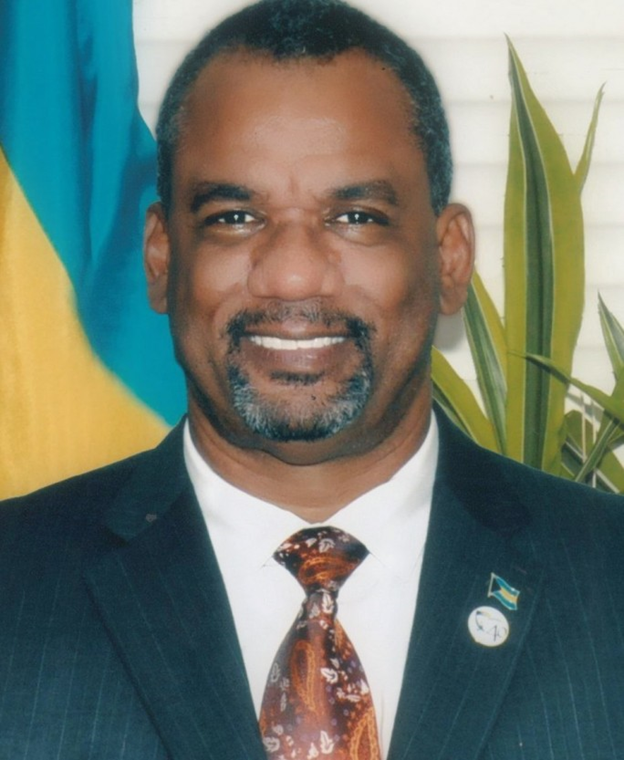 Nassau, Bahamas – On November 22nd, 2016, a letter was addressed to the Office of the Prime Minister by the organizers of the Black Friday March. I have had an opportunity to review the contents of that letter and I note with interest two points that are directly related to my ministerial portfolio that I would like to bring clarity to.

Unequivocally, over the past four and half years, I have worked closely with the officials at the Ministry of Education, civil society, community stakeholders and indeed the official Opposition with the sole purpose of,  empowering, protecting and enriching the lives of Bahamians, particularly Bahamian students. My record in this regard is clear!

In reference to the Freedom of Information Act, I wish the record to reflect that we will ensure that Bahamians are provided with their fundamental human rights of a strong Freedom of Information Act; and as was stated about three weeks ago in a press statement to the public, I intend to table the Bill in the House of Assembly before the end of 2016. Furthermore, the recommendations submitted by local civil organizations will be taken into consideration.

The Freedom of Information Bill Working Committee have been working diligently for over two years and from April to June 2016 engaged in an extensive consultation process holding public town meetings in five islands, participating as presenters at civil society meetings and made multiple appearances on radio talk shows. Additionally publications of the Bill and prepared Fact Sheets were made available through the daily newspapers and the websites of the Ministry of Education, Science and Technology, the Office of the Attorney General and many civil society organizations also posted the Bill on their websites.

I wish to reassure the public that every effort has been taken to ensure that the proposed Freedom of Information Act is thorough and comprehensive from the onset and we have used the FOIA of Trinidad and Tobago, Cayman, Jamaica, Canada and the United Kingdom as benchmarks.

The request for reform of our educational system is rather surprising as over the past four-and-a-half years that has been happening in a way that is unprecedented in the past twenty to thirty years in our country. More than two years ago, the National Education Committee was formed with the sole purpose of creating a bi-partisan policy for education. This body comprised former Ministers of Education, the Hon. Bernard Nottage, Senator Carl Bethel, and Mr. Alfred Sears; it included representation from the Official Opposition by the Hon. Hubert Chipman; Mr. Branville McCartney of the DNA; civil society as well as a cross section of education stakeholders.

The outcome of the National Education Committee is the policy document called, “A Shared Vision for Education 2030” which is the road-map for educational reform from present to 2030. It is comprehensive, systematic and relevant to the needs of today’s learners; preparing them for the future.

Other notable accomplishments in education are: The implementation of The Bahamas High School Diploma, the Student Achievement Unit, The Preschool Expansion Project, The Marjorie Davis Institute for Special Education, our concentration on STEM education; computer upgrades in all public junior and senior high schools in The Bahamas; more than doubling our investment in scholarship dollars from 7.75 million to 16.2 million dollars and of course, the transition of the College of The Bahamas to the University of The Bahamas.

I invite all Bahamians who are interested and truly care about education in The Bahamas to learn more about the many initiatives of the Ministry of Education, Science and Technology which are too numerous to detail in this message.