John Pinder Was He Paid For His Work In Fox Hill? 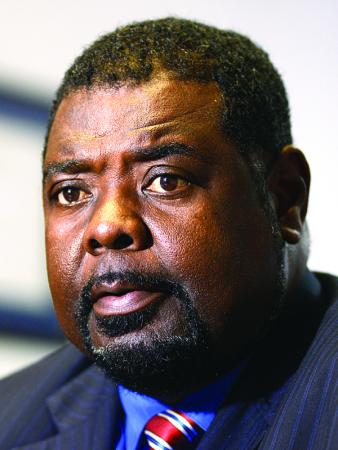 No one is quite sure whether John Pinder, the now leader of the Bahamas Public Services Union, will run again or if he does will be re-elected.  He should not be re-elected.  He is too political, too closely aligned with the FNM.  Problem is many people thought that he was aligned for love not money. But he has said some unfortunate things around people who reported that he claims that he said that he was certainly not helping Shonel Ferguson the now FNM MP for Fox Hill for free. Friends of his say that the figure of 5.600 dollars is being bandied around as fair and just compensation.  It appears that the frugal Ms. Ferguson has not heard the demand.