KRISSY LOVE GETS HER ASS KICKED OFF AIR 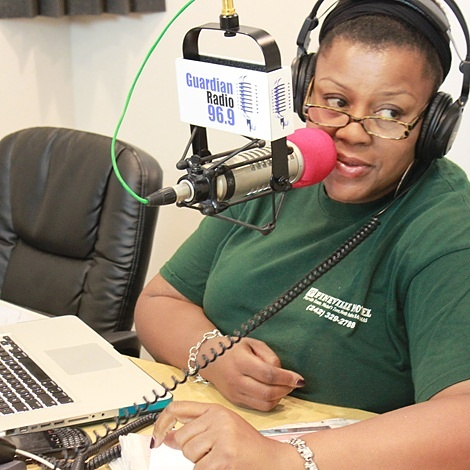 Krissy Love got the boot 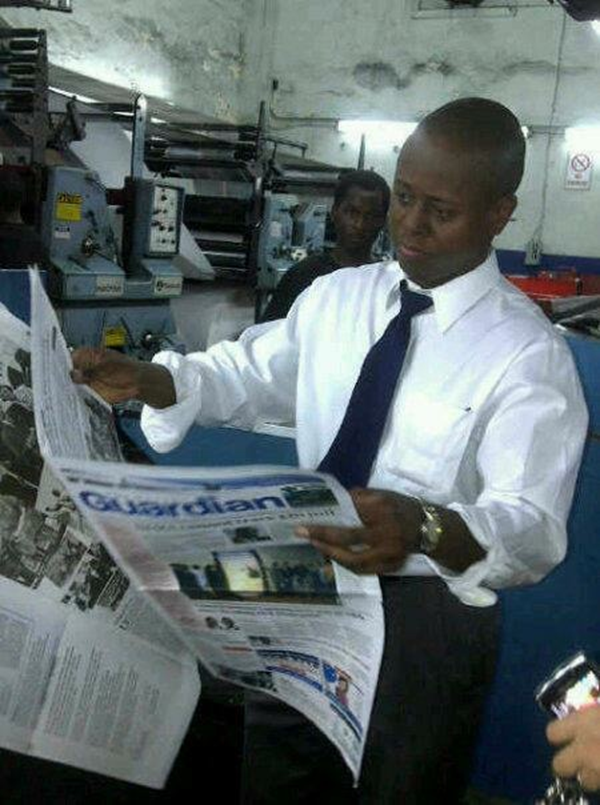 The whole town was rejoicing on Thursday 29th September when the news came that Krissy Love (proper name is Christina Thompson) was fired by Guardian radio and is no longer on the radio.  It could not have happened to a finer person.  The first inkling that she was in trouble was while she was live on a Facebook Broadcast with another troublesome and troubled person Erin Ferguson, who the Guardian, we are informed, had previously warned her was persona non grata on Guardian radio.

During the broadcast in addition to all the other nasty things that she said, these words were said: “Fuck the Bahamas, I’m not Bahamian, I’m American.”  This was said as she broadcast live from outside the new Smithsonian African American Museum. We are not squeamish about words but those words are not appropriate, to say the least, for public broadcasting, and are certainly unpatriotic.  Then the two figures simply went to town on the Bahamas and its people. Misery loves company.

Mr. Ferguson has long been booted out of the mainstream of The Bahamas, having disappeared in cloud of bitterness and burning his bridges with everyone and every entity.  Ms. Love was hanging on by a thread, we are advised because her show was popular and she had many advertisers.  People thought that money would conquer all.   It appears that her employers had finally had enough, after reportedly more than 20 interventions by the senior management at the radio station to save her job.

Ms. Thompson immediately went on the attack.  She is going to sue she says for sexual harassment.  She is going to going into her files.  Quite frankly she is now like those potcake dogs who come barking after you have left the yard.  They start running after you and are barking furiously. If you turn around, they then turn tail and run.  No one cares what she says or does and her voice is successfully muted for the time being.

The question for us always was, how does a bright, beautiful and talented young woman, get involved in such bitter bile that she becomes useless to herself and to her employers? She was a complete and utter embarrassment.  She had a thing against the Pindling family which bordered on pathological, and was so unseemly.  No matter what Sir Lynden Pindling did or was alleged to have done to her or her family, and she is only one who knows that, there is a way to deal with people who you oppose in civil discourse.  But the nasty, vile comments, the salacious and obscene commentary was simply not acceptable.  And it was not only the Pindlings but everyone who she opposed.

Her favourite of course is to call every male who criticised her or who is PLP a sissy, meaning a homosexual.  Every male who is an authority figure in the country with whom she disagrees is part of vast gay conspiracy which is taking over The Bahamas. So we can look for that as well moving forward as she tries to make a rebound.  This is part of her nasty quiver and arsenal.  This one is gay, then next one is gay. But the fact is that if she looks to the left and the right to those who surround her as her lackeys and friends, she might well take a page from the Bible and the line: “Physician heal thyself”.

We could not be more pleased at this news.

What happened to her is still sad.  We grieve for her family which is a distinguished family in this country.  Reportedly they tried to warn her to curb her behaviour and conform to more sensible norms.  Her employers tried to warn her that she was treading on dangerous grounds. She ignored all the advice.  Thankfully URCA issued a statement saying it wasn’t them but the employers who finally stepped in and said enough of this.

We think that the Nassau Guardian has acted properly in this case.  She adds nothing but nastiness to the public debate, a debate which is already so nasty as to be at toxic levels.  The decision to dismiss Chrissy Love was a blow for a normal civil discourse, we hope that all these others like Rodney Moncur, Kevin Harris and Erin Ferguson will help her lick her wounds.