LET US NOT TURN ON OURSELVES 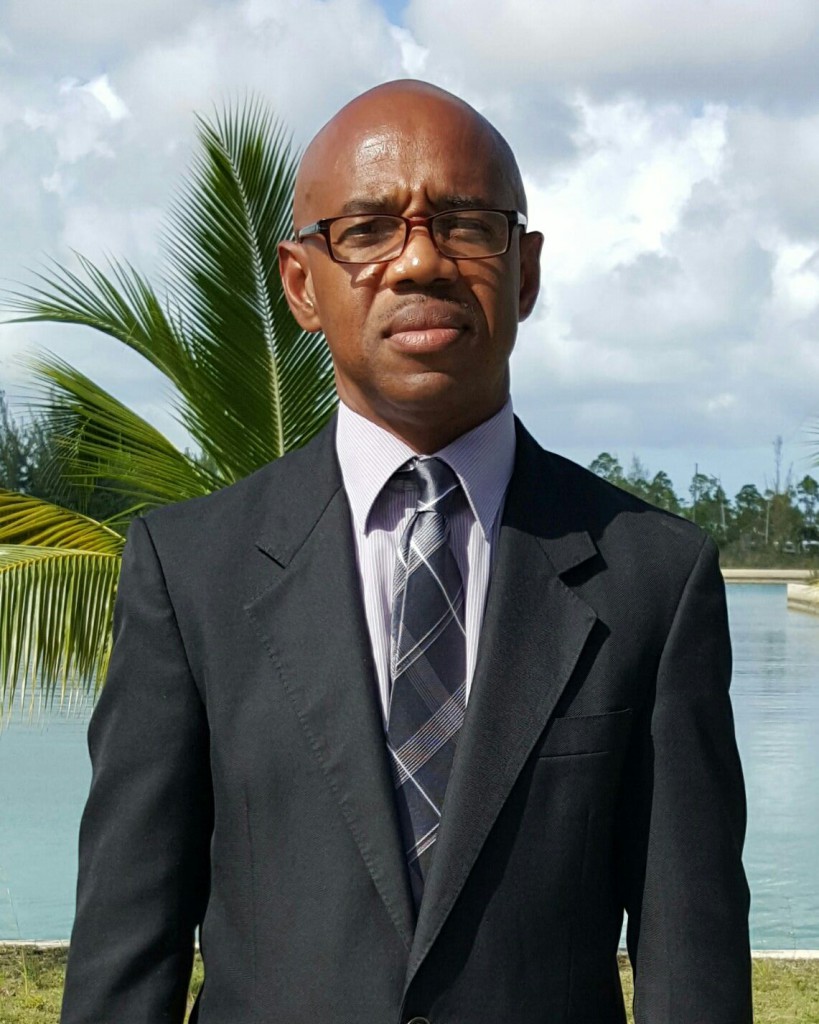 LET US NOT TURN ON OURSELVES
viagra sale times;”> Last week was an extraordinary week in the Commonwealth of the Bahamas. This oasis of a country that we have inherited and was founded on Christian principles and an abiding respect for the rule of law saw Commissioner of Police, ask Mr. Ellison Greenslade, Mr. Quinn McCartney, former Deputy of Police (retired) and Senator, the Honorable Keith Bell, Junior Minister of National Security, and a former Superintendent of Police, all of these fine gentlemen love their country, and are among the bright stars of this generation in policing. So it was troubling to see them engaging in a public row talking passed each other. This is not good. Obviously frustrated with the state of crime (murder) on the streets of the capital turning on each other in a public row is not helpful to the public’s interest. Gentlemen, take a deep breath, and a step back. The people of New Providence do not feel safe, they do not want to hear talk; but, instead see police and pushing back the criminal element. The police seem to know who these culprits are that is striking fear in the hearts of our communities and causing terror on the streets. Give them no rest until the lost ground is regained. In the multitude of counselors there is safety. This is what will bring resolution to our present crisis.
Testosterone has its place, but not now.

In France, we saw one of the great tourist destinations of the world rocked by terrorist strikes. In Africa, it was confirmed that it was a terrorist bomb that brought down the Russian passenger jet. In the Middle East, we see country after country becoming failed states, and in its wake radical fundamentalist movements taking hold where you either convert or die. This has the citizens of these countries to flee into Europe as refugees. The Bible tells us when we see these things happening we should not be alarmed. This is only the beginning of sorrows and the precursor for one world rule and the new world order.

The Bible also teaches that we wrestle not against flesh and blood but against evil spirits. This is why a young man can walk up to a person open fire and kill that person; or, a minister of the gospel being convicted of a most egregious act of evil against a child. This is why people can put bombs on passenger jets blowing them up in the name of religion.

The police must do its part in the physical realm and give no quarter to criminality. In the spiritual realm, the duty of the church of the one God is to offer prayers for our leaders and our country and become an army of prayer warriors for the pulling down of strongholds of evil and reaching the inner man.
Church leaders, some of whom has compromised on their solemn duty; and those who have become crafty in their vocation; instead of allowing politicians on your sacred pulpits to speak, let them sit before you and tell them about the good news and saving grace of Jesus. Compromising on the gospel of the good news of Christ has brought us to our present state. We all should be reminded that God is real.

To the opposition, the present mandate of this administration runs out in early 2017. If the government is not able to deliver on making people feel safe in their day to day lives, they will be gone. The job of governance will then fall to you. So you should be ever so careful in your actions not to break down any walls that you may have to use once you have gained power. We find ourselves being counterproductive when we tear down the work of previous administrations; let us not fall into this trap, but simply build on the foundation that was laid. Let us not turn on each other, and as Andrae Crouch reminds us it won’t be long when we will all be going home.

PrevPreviousCongrats to Brian and Kathy on their 7th wedding anniversary today.
NextA HEART TO HEART AT A PLP BRANCH MEETINGNext