NIGGA OUT OF THE WHITE HOUSE…KILL THE BITCH 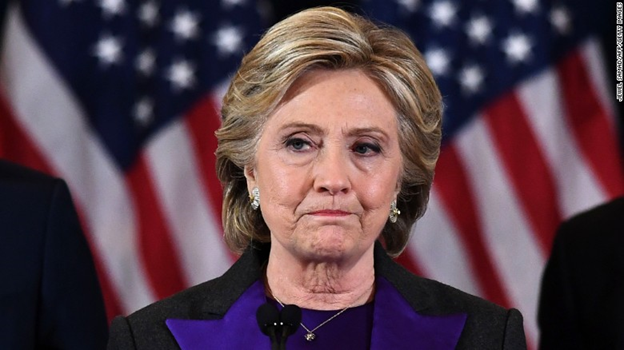 The election in the United States is over and now the Republican Party has both the White House and the Congress in its hands.  There are plenty of people who are preaching doom and gloom.  We think it is going to be bad but not gloom.  The defeat of the forces of racism, misogyny and bullying will come but the battle for now has been lost.

Anyone travelling through the United States today must think to themselves as every white man passes by: so that is what they really think of us as Black people.  Young Black kids are terrified now that a man championed by the Klu Klux Klan is the President of the United States.  They got the nigger out of the White House and they killed that nigger loving bitch.  This from the United States of America in 2016.

There has been a lot of soul searching around this.  However, we say don’t spend too much time on it.  The lady got defeated. The question is what does it say about the so called highest form of a democratic state that people like this can end up running their country and the world.  Even women who should have supported Mrs. Clinton voted against her in significant numbers.

So the conclusion, they like a white man who tries in his words to “fuck” a married woman and grab a woman’s “pussy” without her permission. That’s who they voted to elect to be President of the United States.  They prefer a white woman who poses naked grabbing her crotch and smooching with other naked women in a lesbian pose as their first lady.

All this stuff about teaching your children a certain set of values, about public conduct and behaviour.  All of that is out of the window.

The progressives, with a small p, deserve what they have gotten. All the nuanced arguments that they accepted about Mrs. Clinton being a flawed candidate were bunk, idle propaganda spun by a crook who has now ended up in the White House as the leader of the free world. Religious leaders lining up behind him.

So now we Black people all know our place. We are not to be respected as human beings.  We are in fact to be disrespected because we are Black.  Rudy Guiliani, an odious man with sights on the Attorney General’s office, will be back resuming his crusade to stop young Black men on the streets with a vengeance to continue his own reputation made defending the illegal frisking and killing of Black people by police officers, banning Muslims and helping to build a wall to keep the Mexicans out.

Our country, The Bahamas, which is threatened with the floods because of climate change, after the developed countries led by the United States dumped carbon dioxide into the air and caused the atmosphere to rise in temperature causing floods, droughts and dead waters of the sea, will scrap all the agreements that they made last year to help save The Bahamas from disappearing within the life time of our children and grandchildren.  Because we are Black then you can expect no help from Trump’s United States in finding a place to live when the waters cover us from the sea.

But never mind all that.  The world is now right sized. The White man is back in charge.  The natural order of things prevails.  We should be happy.  In fact we are delirious.