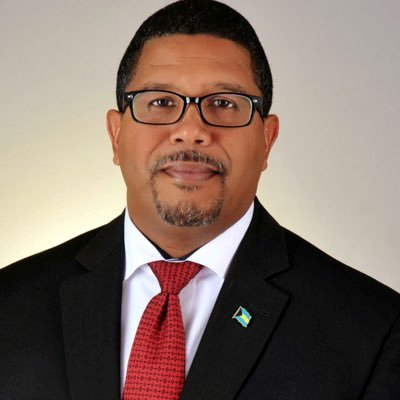 The following is the minute of meeting taken by an anonymous correspondent of what happened when Peter Turnquest MP, Minister of Finance and the MP for East Grand Bahama spoke with his constituents at a public meeting. No hope. He left them hopeless.

5 October
WRITER WRITES:
So tonight I went up east end to Peter constituency meeting and it was really sad…the DPM started for by explaining to the people that a lot of things were not budget (sic.) for and every day he gets hit with a new bill from the PLP Government. He went on to speak about the plans for the east end port and told the people how Disney have been influence (sic.) to look elsewhere on the island to develop the port and how he have spoken to them and they may reconsider Peter told the people that Bahamas fast fairy (sic.) is interested in developing a shipping port in the east but he is not sure how that will play out because it may affect the ferry services of Pinders and Bowes ferry into Abaco. He spoke on the sea wall and ended with “everything needs money and the government isn’t there” he mentioned Our Lucaya but said he can’t talk about it but the former buyers wanted the government to give them 23 million a year he also touched on royal oasis and Mario hotel he stated that you can’t show the buyers that you really need them and if you do you may as well take down your pants. In closing he touched on the storm assistance and said it’s still ongoing but the government can’t help everyone and things will get better trust him. Peter touched on the FNM government plan to introduce a bill that will limit the spending of any Government per year and I may be wrong but also hiring.

The new Government building need maintenance Peter answer we will need the building to Local Government the Government can’t deal with that.

Local Government Representative, when you hand this building over will money come with it because local government has no money. Peter answer the Government can’t afford it.

The roads need to be fixed. Peter response, Noted.

Comment from Peter the MP, the community needs to come together and find ways to make money.

Local Government Representative, Mr. DPM you can now take off that office and put on your MP office Local Government needs to hire one or two persons to maintain the public restrooms Local Government budget done, we need more money (I may be wrong but I’m sure I heard) Peter response Noted.

Peter comment, Local Government budget in Freeport is to (sic.) high and that will be dealt with.

In closing, (Peter) I hope I bought you hope.

There was more questions and comments but they were all depressing, Peter had no answers other than the Government can’t afford it.