PLOTTING AND SCHEMING IN THE FNM 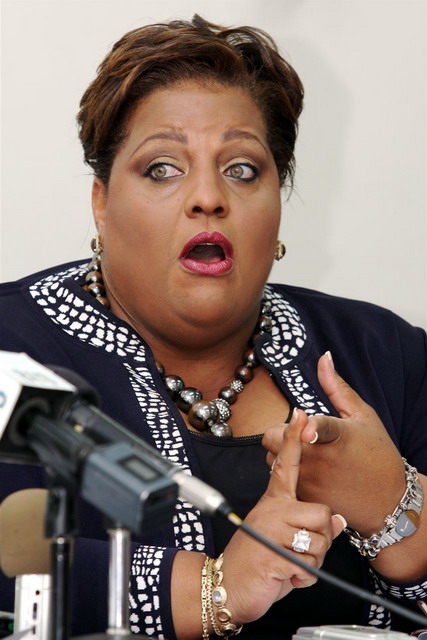 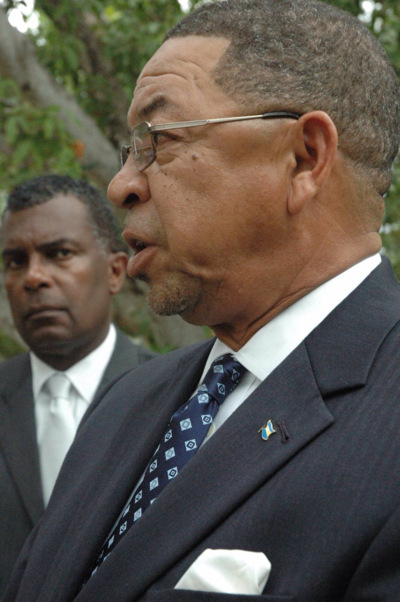 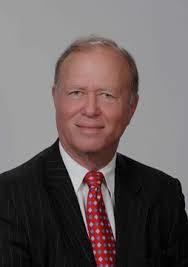 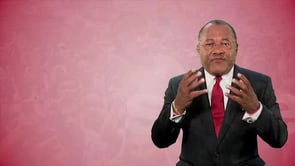 You have probably read it all in the daily press and on the rushes that come from your social media feed all week.  Here though is a summary, our summary, of what has happened with the FNM over the last week then we make a prediction.

The headline on Saturday 30th January is that the Executive Council of the FNM has recommended that there be a convention, a full one, not later than 30th November.  The matter will be put to the vote of the Council itself during the week

This contradicts what Dr Hubert Minnis the Leader has been saying.  He said there was no need for a convention.  His Chairman said that a convention could be held but only for the purposes of a get together.  There would be no leadership vote.  That brought a firestorm of controversy when former DPM Brent Symonette asked what Dr. Minnis was scared of.

Go back now to Laniesha Rolle, the Senator, who backs Dr. Minnis and told Loretta Butler Turner MP and former Deputy Leader that no one would  vote for her as Prime Minister and that  Mrs. Butler Turner was simply suffering from the deadly disease of jealousy.

Edison Key, the MP for South Abaco, said that he supports Dr. Minnis and had refused to join a palace coup to remove him as Leader through Government House.

There was an appeal for internal matters to be dealt with internally.

There was a wishy washy statement issued during the week by Dr. Minnis which acknowledges that you should not be attacking one another if you are FNM in public.  He said that he did not condone it as a way of doing business but that was the history of the FNM.

Neko Grant, the most senior FNM in the House, was having none of that.  He said that Senator Rolle had apologized privately, he wanted a public apology or nothing and if Senator Rolle did not do so then the Leader would have to do so.

He said let’s wait and see.

There was a report that Loretta Butler Turner cussed out Peter Turnquest the Deputy Leader and successor to her post in audible distance of people in the House.

Richard Lightbourn the Montague MP said he was appalled by Senator Rolle’s comments.  He thought the Leader ought to do something about it.  For his part, the Leader’s camp was saying they were about to haul Mr. Lightbourn on the carpet for using language which seemed racist to them.

In the House of Assembly on Wednesday 27th January, the body language is tense on the FNM Front Bench.  None of them spoke to one another.

So out of this mish mash, the Prime Minister must be laughing all the way to the bank.  We suggest not too much glee, even though Dr Minnis is our man.  This is nothing but a 1977 style grab of the UBP to take over Ceil Wallace Whitfield’s party and Dr. Minnis aint gonna let em.

Our predication is that when convention comes, Dr. Minnis will win hands down.  By that time, the new nominees will be in place running to run for office.  The fix will be in.  Those who are set to lose their nominations are Richard Lightbourn, Hubert Chipman, Neko Grant and Loretta Butler Turner.  If that’s the plan, all hell will break lose.

If they all look back to 1977, they will know that they all need each other if they are going to survive.  That year the PLP won the seats by a landslide and with only West End and Bimni being won by a plurality.  The others were a clear majority.  A public row will hurt, a split will be fatal.

But hey that’s none of our business. We are PLP all the way!