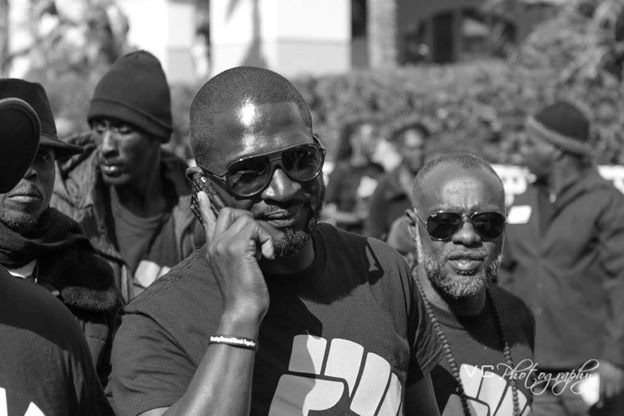 The Senator who led the Black Friday march last year and claimed he was not affiliated to any party, is politically dishonest.  He is an FNM through and through, He came out dressed in Black but he was really in red.  He was rewarded with a seat in the Senate. He is now being used by the FNM to apologize at every turn for the failures of the people’s government.  One excuse after the next. Last week, he was at it again.  Despite the firing of masses of people, he has nothing but praise for the FNM administration. Shame on you man.