Rife Speculation On The Future Of Fred Mitchell 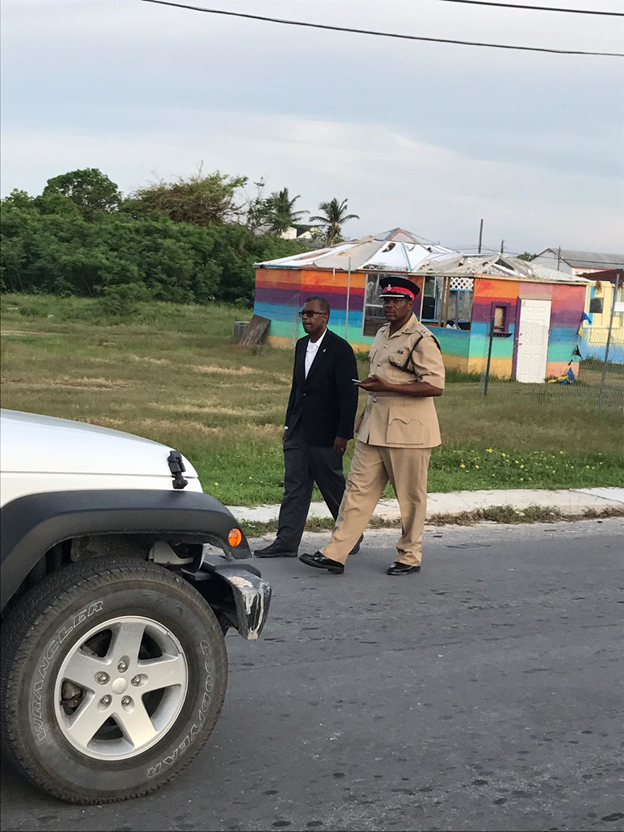 The following statement was doing the rounds on social media:

MESSAGE FROM A YOUNG PLP IN SUPPORT OF SENATOR FREDERICK AUDLEY MITCHELL AS NATIONAL CHAIRMAN OF THE PROGRESSIVE LIBERAL PARTY.

As a young supporter of the PLP, I have had the opportunity over the last few days to assess the various arguments and ideas advanced by our members about the future of our great political organization and the personalities best suited to lead us as the PLP prepares for its return to the governance of our great country.

I am excited about and energized by the large number of PLP’s who have both offered themselves for service in national offices and countless others who remain actively engaged in this critical process of evolution, change and transition in the Progressive Liberal Party.

Having said that, the record clearly shows that in the Bahamian body politic, there has been no greater advocate for succession planning, mentorship and youth empowerment as prerequisites for a seamless transition both nationally and within our political organization Frederick Audley Mitchell.

Mr. Mitchell is a self-confessed and unrepentant change agent with a wealth of political experience and knowledge, buttressed by his continued relationship with sister political organizations within CARICOM. He is enormously gifted in the pertinent areas of public administration, public policymaking, community organization and fundraising. These qualities are necessary for the effective operational superintendence of the important transition the Progressive Liberal Party is currently undergoing.

He is the consummate team player, a policy man par excellence and a fierce defender of the ideals, the legacy and the record of the great Progressive Liberal Party in the modern political development of The Bahamas. He continues to fight against the dumbing down of our national discourse.

I can think of no individual more suitably qualified to the high office of National Chairman of the Progressive Liberal Party. I unreservedly support Mr. Mitchell for the post of National Chairman and encourage all PLP delegates to consider his record of advocacy, his competence, his commitment to the success of the PLP and cast your vote for Senator Frederick Audley Mitchell at the 54th National Convention of the Progressive Liberal Party.