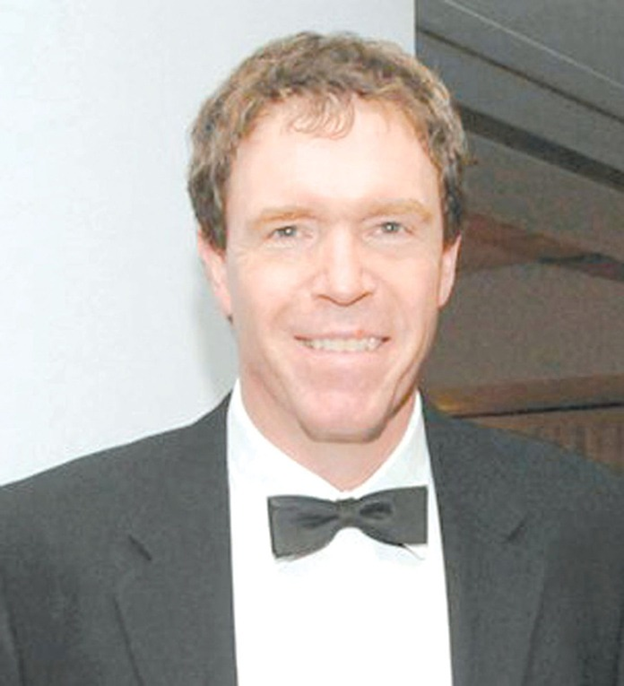 The Royal Bank of Canada has for the second year in a row had a speaker come to the Royal Fidelity Bahamas Economic Outlook Luncheon and trashed The Bahamas and its reputation, a country in which it has made billions of dollars of profits in the 110 years or so that it has been doing business here.  The Bank will no doubt say what it said the last time the lady from Trinidad came and trashed the country’s government saying it was incompetent.  They will say, the person was speaking for himself and not the Bank.  It is a distinction without a difference.

At the very least, the Bank must do what they did with the lady from Trinidad and to use their word separate themselves from Tim Rider.

What we found interesting is that all the ladies and gentlemen of quality sitting in the room, presumably mainly Bahamians, allowed this fellow to trash the country and its reputation but not one protest, walk out or outcry.  Interesting.

So one assumes that the Bahamians gathered there agreed with the man.  That maybe why they voted for the people’s time government.  Hubert Minnis believes what the RBC man said.  He is the foundation from which the RBC man could say that corruption is a problem in The Bahamas in doing business.  It was after all the Prime Minister who said the country was corrupt.  He has been campaigning on it.  The fact that the objective report internationally is that The Bahamas is the least corrupt country in the Caribbean is not on his radar and not apparently on the radar of this nit wit Rider.

We argue that Mr. Rider who has a reputation for being arrogant to the point of being insufferable on the job is emboldened by this corruption talk by the words of the Prime Minister.  The country is corrupt because the Prime Minister says that it’s corrupt.  You may remember when Harrah’s pulled out of the deal with Sarkis Ismerlian at Bahamar.  Harrah’s said they didn’t have to go any further with their checks because the Prime Minister then Hubert Ingraham said that Mr. Ismerlian didn’t have the money to complete the project.  They pulled the plug.

The indelicate language of Mr. Rider reminds us of Donald Fleming during the time when Arthur Hanna was Minister of Finance.  The former Minister of Finance of Canada who then headed Scotiabank felt he could say the same wild things and he was quickly brought to heel by the Government.  We don’t expect this mealy mouthed government to do anything,

There is a propensity of these folk like Mr. Rider who live in material comfort in a place with great weather to bad mouth the country.  They like everything about the country except the people in it.

Mr. Rider is welcome to go back to cold Canada.  The bank should send him home or dismiss him.

Leader of the Opposition Philip Davis to write the Chairman of the Bank and invite them to do so.