discount cialis treat times;”>“If we say we have no sin we deceive ourselves and the truth is not in us” cialis sale viagra times;”>- nurse times;”>1 John 1 verse 8

You’re so deceitful, you can’t ask for water when you’re thirsty.
We could tangle spiders in the webs you weave. — Richard speaking to his mother Eleanor of Aquitaine in the Lion in Winter 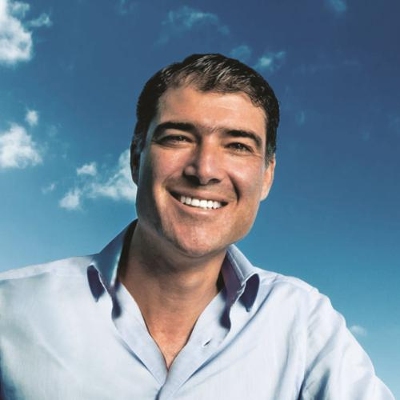 All of last week, this country’s business community, the ordinary people, and the employees of Bahamar, the Government and the Opposition were consumed by what is to happen at Bahamar.  You all know the story.  The developer couldn’t carry it to the finish line. He started blaming everyone under the sun: the government, the contractor, the bank, the neighbours next door, the union.  He blamed everyone but himself.

Last week’s Comment of the Week was a scathing examination of the content of his character. To put it mildly it was uncharitable.  But every word was deserved. One of his defenders wrote in a comment on Facebook that what was written about him was unsubstantiated drivel.  There are none so blind as them who cannot see.

The question we  ask as the Attorney General Alyson Gibson and her team head off to China again to bring this to some conclusion: who the hell is advising this guy?  Or does he have a fool for a client in that he is advising himself?

Here is the pattern of his behavior.  Every time that the people on the other side think that they have a deal, he comes at the next hour and asks for and demands new  conditions.  The problem with the fellow is it appears that no one has put him in his place.  He must be told the truth since he does not know it.  He is not in the driver’s seat.  He is finished, like a cooked turkey.  He is done.  There are perhaps some remaining sycophants  who sit around him while Rome is burning to tell him how great he is but the fact is he is done.

That this matter will be resolved one way or the other, with the hotel  opened  before the end of the year is a near certainty for us.  There is no choice.  The issue for us is what will be the residual affect on the PLP?  So far the PLP is losing the battle of the voices with these young employees who Mr. Izmirlian calls, Bahamar citizens.  He has them thinking that he is their saviour when in fact he is the devil.  Who is speaking to them and who is having a conversation with them?   If the PLP does not, they will lose them and even when the project gets off the ground the fellow who will come out smelling like a rose will be the developer who is the very source of this problem.

The Government is said to be contemplating going beyond this month and paying the salaries for August.  That can’t go on forever.  The matter must be rapidly brought to a conclusion.

The press release that the government issued had an item of interest: it seemed like appeals for Sarkis Izmirlian to actually show up at the meetings in China.  He has only been sending surrogates.  The bloody cheek. The question then is once again where is a reliable long term partner  and is it him? The answer would clearly seem to be no.

Instead of settling a deal, the developer has been summoning Hubert Ingraham to his doorstep in Lyford cay and trying to pass messages through Mr. Ingraham to the Prime Minister. Strange way to behave.  But then Lynden Pindling always called Hubert Ingraham a “ delivery boy”.

Mr. Izmirlian would then be left to stew in his own juices having birthed a grand idea but knowing that because of a fatal flaw he could not bring it to the finish line

So let’s get going in that direction and forget this fellow.