After six weeks of tortuous trial days and two years of preparation, hardship and oppression brought on by the Free National Movement, David Shane Gibson walked out of court with this wife by his side, and his head held high. He was a free man.  A jury of nine people: eight women and one man decided that the case of the Crown against him was a tissue of lies. The PLP will hold a public meeting to talk about the case on Monday 2 December 2019 at its headquarters at 7 p m.

There are so many things that can be said and have been said.  You had the stupid Speaker of the House of Assembly who in responding to Glenys Hanna Martin MP’s announcement that Shane was free saying that there is an example of jury verdicts being questioned in The Bahamas.  This typical is FNM rubbish. They just cannot accept the fact that they failed and that their conspiracy of lies has ended up in a trash heap.

Mr. Ash is the virtual complainant in the next case against a former PLP Minister that comes up in March of next year.  In the case against Shane Gibson Mr. Ash was found to have told 150 lies in his testimony. So how could he be a reliable witness in the “you say and I say” of the Ken Dorsett trail.

But the FNM will not stop, they have to be stopped.  It looks like the Bahamian people may finally get the fact that they were duped in the last general election. The Hotel Workers were on strike last week and Dionisio D’Aguilar made a statement which incensed them.  He told them they should go back to work and not strike because it was the big tourism Thanksgiving Holiday. A lady from the union went viral with her response that if  Mr. D’Aguilar showed up they would walk all over him.

The case against Michelle Wreckly and Chris Symonette on bilking the Urban Renewal programme is similarly a tissue of lies concocted for purely pollical purposes. That case should be dropped as well.

Having lost the concocted case against former Senator Frank Smith and having now lost the Shane Gibson case, we again call for the Attorney General to resign. He is getting to be sillier and less logical in all his responses these days. He issued a statement threatening Damien Gomez with prosecution because Mr. Gomez said that he will bring a formal complaint against the Director of Public Prosecutions and the Commissioner of Police for misconduct in office.

Let us hope that the PLP leads the way in solving the broader issues which this case of Shane Gibson now exposes.  The issues of the police falsifying witness testimony is one example.  The Superintendent Deborah Thompson said they do it all the time.  That means that  all of the cases in which she has been involved have to be reviewed and where that happened, they have to be set aside on the basis of the unreliability of the evidence. 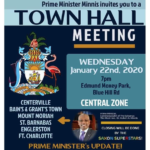 SHOW US THE RECEIPTS CARL CULMER 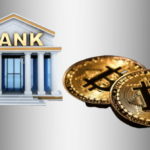 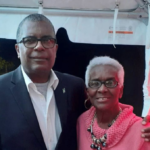 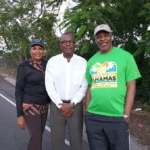 Mitchell At The Sunshine Marathon 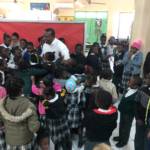