SIR DURWARD KNOWLES’ RUN UP TO 100 YEARS OF AGE 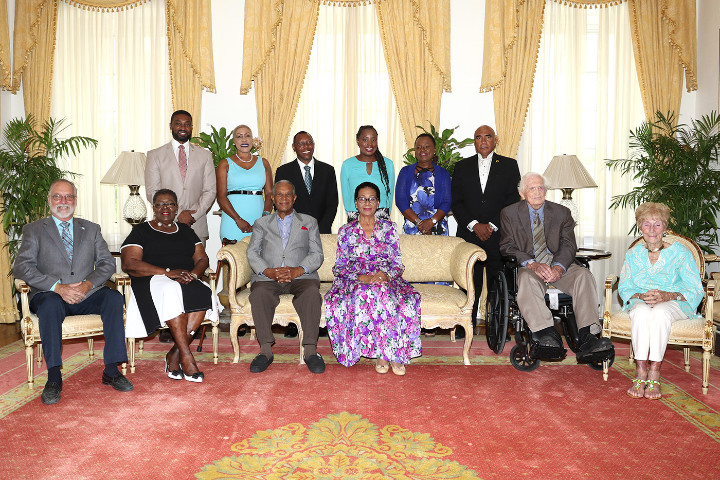 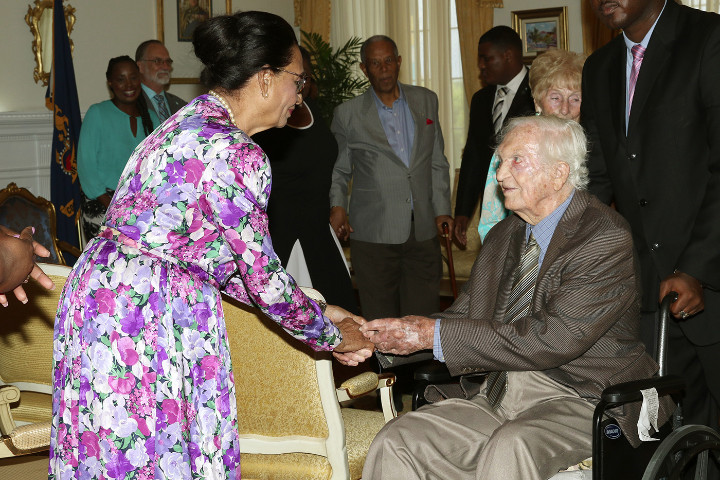