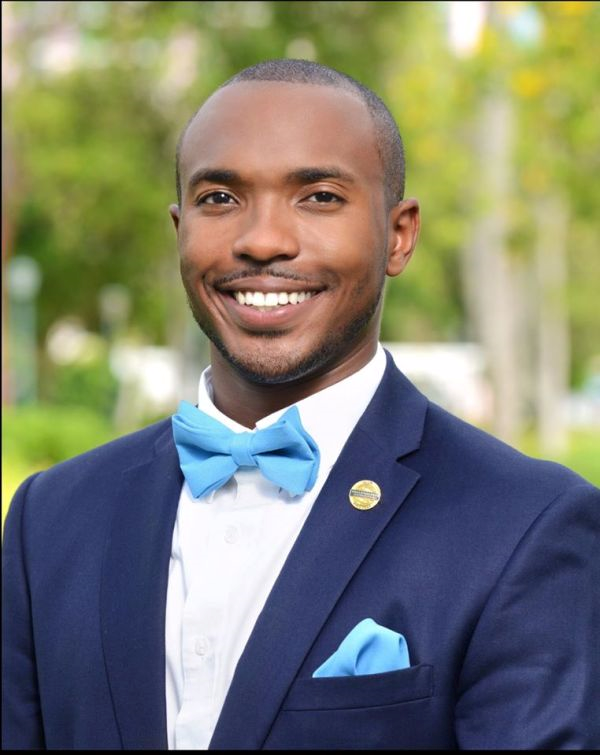 The following is taken from the Nassau Guardian 19 January and is based on a speech delivered by Carlos Palacious who works for Caribbean Coastal Services an architectural and restoration firm. He is the son of Archdeacon James Palacious and Reverend Angela Palacious.:

Hurricane Irma resulted in $135 million in damage and losses for The Bahamas, Director of Operations for Caribbean Coastal Services Carlos Palacious revealed yesterday.

Palacious, who presented at the 2018 Business Outlook, cited figures from the Inter-American Development Bank (IDB), which revealed a series of costs from hurricanes that hit The Bahamas in the past three years.

Prior to this storm, Hurricane Mathew devastated The Bahamas and resulted in $438 million in damage and losses in 2016, according to Palacious’ presentation.

Palacious, again citing the IDB, noted that Hurricane Joaquin, which hit The Bahamas in 2015, resulted in an estimated $100 million in damage and losses.

Therefore, Palacious stated that between 2015 and 2017, cumulative damage by hurricanes that hit The Bahamas caused approximately $678 million in damage and losses.

Between 1980 and 2012, Palacious pointed out that The Bahamas experienced 12 major storms and one flooding event, which resulted in $2.5 billion or 30 percent of overall gross domestic product (GDP).

He also noted that between 1970 and 2016, there were 18 major disasters such as hurricanes, which directly affected 38,000 citizens.
Palacious pointed out that seven of the 18 major disasters would have occurred in the last ten years. He added that this is an indication of the “accelerating rate” of disasters.

In comparison, Palacious showed that weather and climate-related disasters cost the United States a record $306 billion in 2017, according to the U.S. National Oceanic and Atmospheric Administration (NOAA).

In the wake of widespread destruction by Hurricane Irma in the southern Bahamas, government has decided to tighten the country’s building codes in order to ensure buildings will be able to withstand the destructive forces of Category 5 hurricanes.

The government is also in talks with the CCRIF SPC (formerly the Caribbean Catastrophe Risk Insurance Facility) to split The Bahamas into three regions in order to get the most out of the country’s tropical cyclone insurance.

Deputy Prime Minister Peter Turnquest previously told Guardian Business that the government is exploring splitting The Bahamas into three zones – the southern, central and northern Bahamas – and paying a different premium to the CCRIF SPC insurance scheme for each zone.