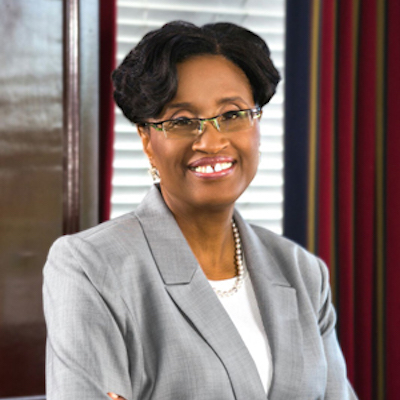 The firing FNM government was at it again last week.  This time their target Pamela Hill, the Chief Executive Officer of the Bahamas Power and Light (BPL) Board.  It seemed inexplicable; the Union claimed that she had nothing to do with the missing millions, and pointed out that the person directly in charge who is a friend of the FNM and the Chief Financial Officer remains on the job.  The press release by the Board said that not only was Miss Hill being fired but they were giving BPL thirty days to correct some breaches of the contract, and also demanding the return of the money that was missing from BPL.  The Board is lost in space.  They are clearly trying to set up a situation where they can walk away from the contract.  This would be a mistake.  They have no alternative plan for power in The Bahamas.  But hey it’s the people’s time right?