The Chief Justice In His Own Words 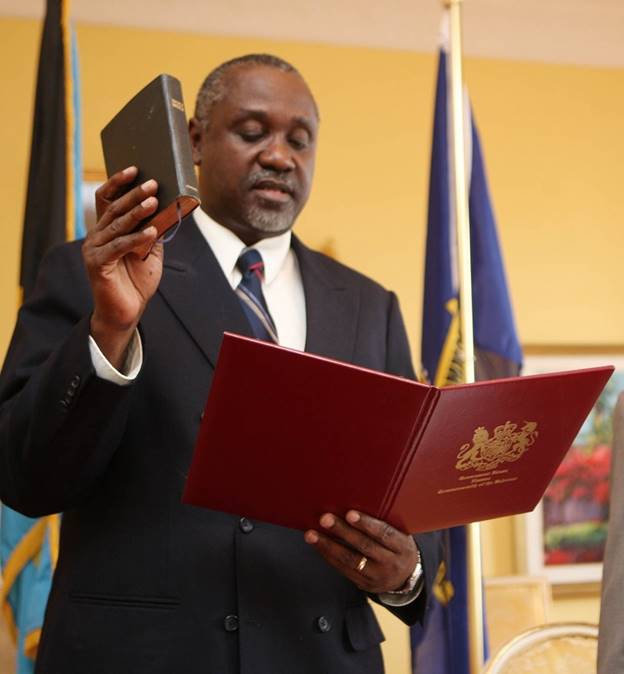 Chief Justice Sir Hartman Longley in what may be his last address at the opening of a legal year on Wednesday 13 January before he is scheduled to retire gave a couple of suggestions as how to deal with the issues before the courts which may affect crime including abolishing jury trials for all except murder, suggesting as we have pronounced in this column that the death penalty is dead unless there is a massacre. Leslie Miller MP, the outspoken death penalty advocate didn’t like that at all. He also suggested that the writ of nolle prosequi should be used to clear the courts of the cases now before it that cannot be sustained. Abolishing jury trials will require a constitutional amendment so that is likely to go nowhere. Given what the Chief has now said the death penalty will not be carried out and we say again irresponsible politicians should stop beating up their gums about it.

Here is what the Chief said in his own words: “ JURY trials should be abolished or restricted to criminal cases where the potential for the imposition of the death penalty arises.

I express grave concern with jury candidates and the ability to comprehend their role in the justice system.

A more fundamental reform needs to occur if stakeholders want criminal matters heard quickly. In addition to removing a large number of cases through nolle or otherwise. The present jury system lacks accountability and proper vetting of jurors on whether they comprehend the directions and instructions of judges regarding the law in criminal cases.

“Even if the judge gets it right, we have no way of knowing if the jury truly understood the instructions and indeed got it right. It is only an assumption.

Given the country’s “hush-hush level” of the national grade average, there is cause for concern for the future of the jury system.

“I recently went to a school where it was frightening to hear teachers complaining of having to teach Phonics and basic stuff to assist 10 and 11-year-olds that are normally taught by preschool teachers.
“These are surely to be our next level of jurors, a most frightening thought…

“I share the view expressed by the president of the Court of Appeal, Lest we have the experience of Charlie Hebdo, the chances of ever imposing the death penalty under the present system are nil.

“The reality is, and I imagine it is, that a constitutional amendment is necessary.”