The DPM On The Campaign Trail 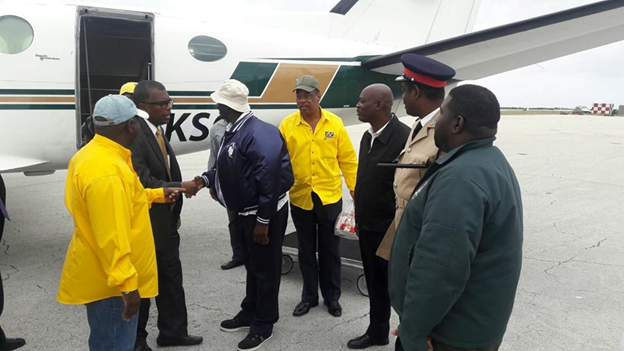 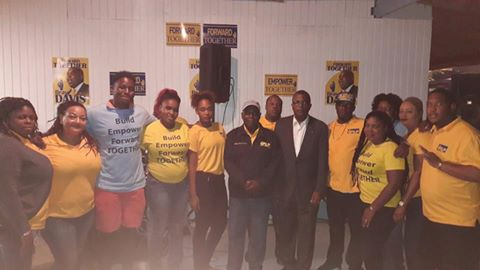 The Progressive Young Liberals held a motorcade and jamboree in San Salvador in honour of the Deputy Prime Minister Philip Davis. The photos tell the story of 3 March.