THE FNM AND THE DNA THINK OF EACH OTHER 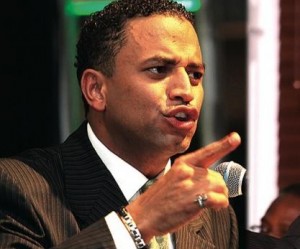 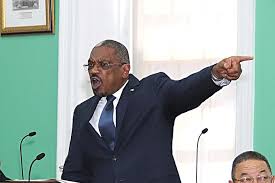 The FNM and The DNA say they want to get married ( no not a same sex marriage but a political one).  But here is what The Tribune said they had to say about each other last week.  That will make for a good marriage:

“At this particular point in time, our goal is to get the PLP out, they are a disaster for this country and they have made many promises and cannot deliver.

“The FNM is in the worst state they have ever been in. They have lost traction, they don’t have any money and they don’t want their leader.

We have been approached but the bottom line is the DNA will not fold up.”

Dr. Minnis said he was “disappointed with Mr. McCartney for his “bombastic arrogant attitude, when persons are trying to reach out and move the PLP.”

He maintained that he was willing to have the conversation but admitted that he had “no idea” how the coalition would work.

Dr. Minnis said: “It’s quite evident the PLP is failure and the FNM will do what is necessary to win, to ensure the removal of the PLP, including teaming up with the DNA.